Inauguration of Water Plant in Gwadar 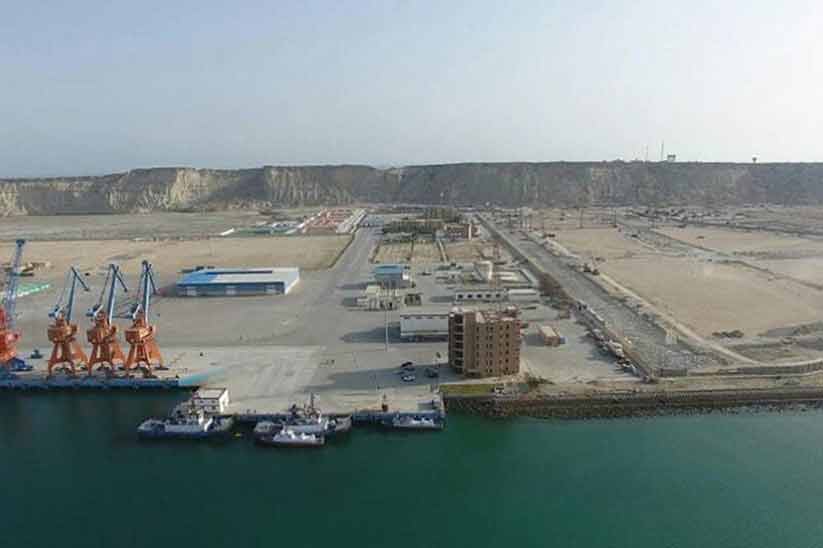 Inauguration of Water Plant in Gwadar

Quetta: Recently, Gwadar Water Treatment Plant was inaugurated by Jam Kamal Khan, the Chief Minister (CM) of Baluchistan. At a cost of PKR 300 million, all the functions and the facilities that are constructed at the port city has been completed. A brief report has been submitted to the CM of Baluchistan in this stance.


During January, LPG terminal was also established at Gwadar Port. It was informed to the Senate Standing Committee on Maritime Affairs back then that LPG (small liquefied petroleum gas) terminal, as well as the storage facility, has been constructed at the Gwadar Port.

Sajjad Baloch, Director General of Gwadar Development Authority (GDA) was also present at this event, he added that as per the orders by the CM, this water treatment plant has been accomplished within the short span of time. He further explained that the project’s pipeline is also going to be complete within the next 10 days.

Sajjad Baloch informed to the media representative that through this water treatment plant, the domestic, as well as agricultural needs of Gwadar residents, are going to be fulfilled. The CM, Jam Kamal Khan expressed his complete satisfaction over the completion of the project. He further declared to start a tree plantation drive along with the water treatment plant to ensure greenery in the area.

Currently, Pakistan is receiving an enormous amount of investments worldwide. It is mainly due to Gwadar and the recent development going on in Baluchistan. As per the reports, Gwadar city is all set to become the largest basecamp for allowing the biggest trade route of the region. It is analyzed that Gwadar Master Plan 2019 is going to change the horizons for Pakistan and all the dreams of the country can become a reality with the establishment of Gwadar.