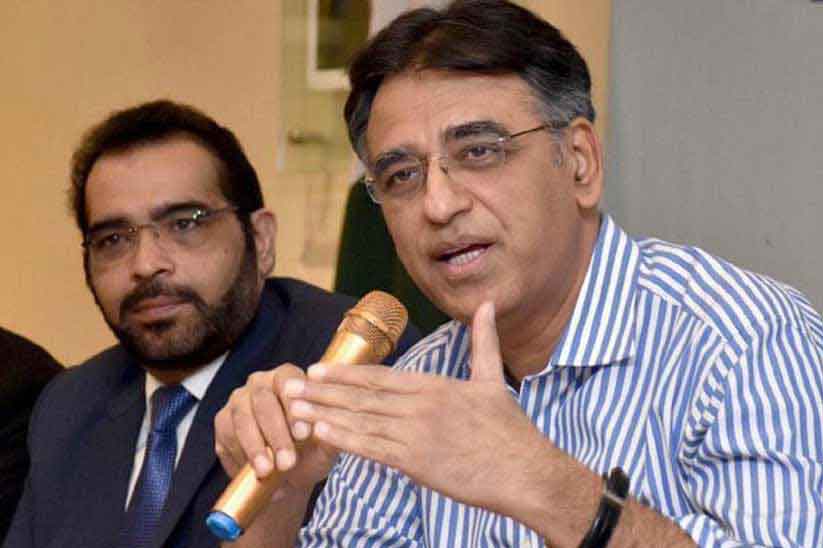 Islamabad: The former Finance Minister, Asad Umar, recently disclosed that the IMF (International Monetary Fund) demanded a 94% increase in the price of gas and a 50% increase in power tariffs. The final staff-level agreement principally reflected the concessions that Pakistan won during extended negotiations.

The staff-level agreement reached amid IMF and Pakistan, where the concessions lasted for four months of pure negotiation between both the parties.

As per the conditions of the funds, there would be 6% upfront increase in the interest rate, there would be a free float of the exchange rate along with the increase in the tax- to-GDP ratio which is 13.2% in the next fiscal year. By July 3, 2019 the IMF Executive Board is scheduled to approve an amount worth of $6 billion. Through the program of IMF, those people who hold billions of rupees in terms of assets abroad are not going to be affected at all.

Asad Umar, former Finance Minister told the news sources that there are a total of five main conditions of the deal finalized by IMF. This includes a hike in prices of electricity, prices of gas, rates in taxes as well as the policy rate of the State Bank and the rupee valuation.

The five conditions are as follows:

International Monetary Fund has demanded that Pakistan must opt for a free-float of the exchange rate. In this stance, Pakistan has agreed to follow a flexible exchange rate.

IMF has further demanded a further hike in prices of electricity prices by at least 50%. Pakistan has agreed that the Nepra will be determining the suggestion and the tariff will be increased but not more than 15% at all.

In the gas index, the IMF has demanded 94% price increase. In this regard, Pakistan has agreed to increase the price of gas but the price would be half as compared to the demand made by the IMF.

For the interest rate, the International Monetary Fund (IMF) has demanded an increase to 15% from 6% that has to be further extended to 23%. On the other hand, Pakistan has agreed for the real interest rate positive by 3% to 4% only.

IMF has also demanded that during the first year, the tax-to-GDP ratio must be increased to 13.2%. Pakistan, on the other hand, has agreed to increase the ratio to 12.6% only with PKR 250 billion reductions in tax burden.