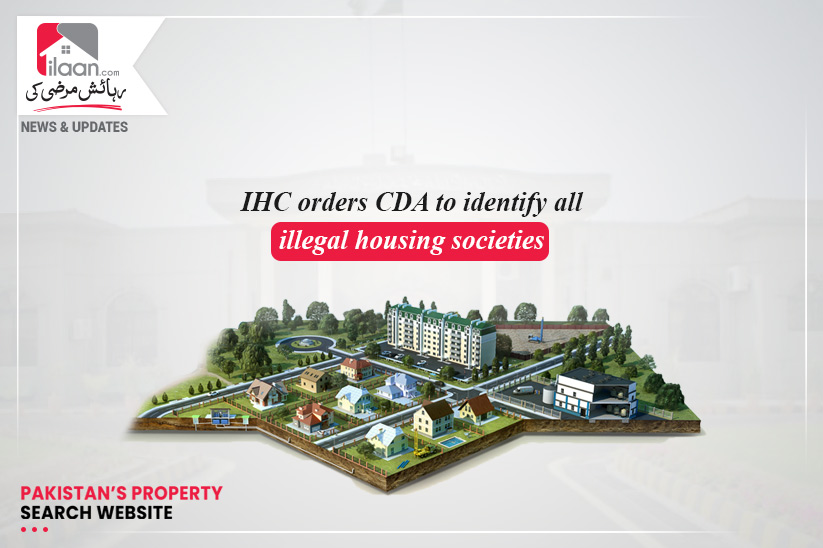 Islamabad Deputy Commissioner Hamza Shafqat appeared before the court, but the absence of CDA’s planning member drew the court’s rage. Upon inquiry, CJ Minallah was informed by the CDA representative that the planning member was on his way.

Under which authority the names of government departments are being used, inquired CJ Minallah of the housing society registrar. The registrar maintained that no housing society has been registered in the past 10 years. The court noted this as a major failure in the implementation of the rule of law pertaining to illegal housing schemes in the capital territory.

The court adjourned the case till next month and sought fresh reports from the CDA and the registrar of the housing societies.