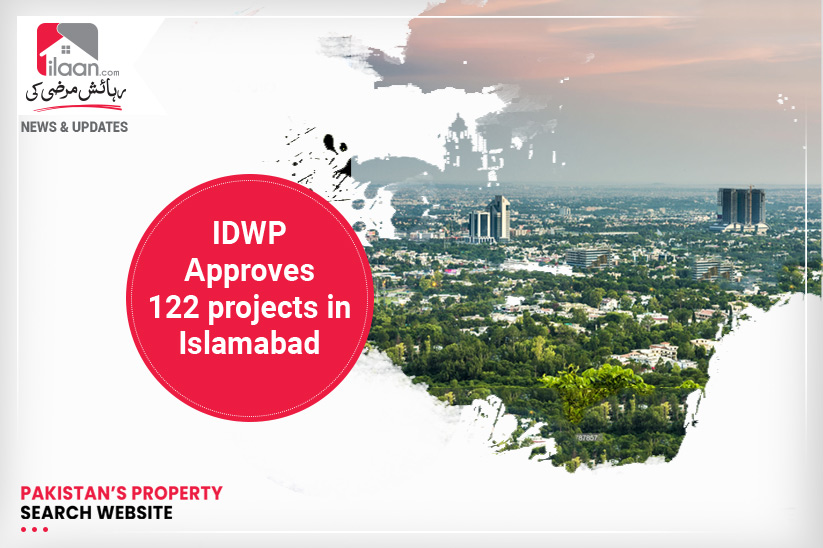 The IDWP meeting was held under the chair of Islamabad Chief Commissioner Aamir Ali Ahmad on Monday. The meeting was also attended by the representatives of planning, interior, and finance ministries.

According to the details, these projects will be implemented during the next three years.