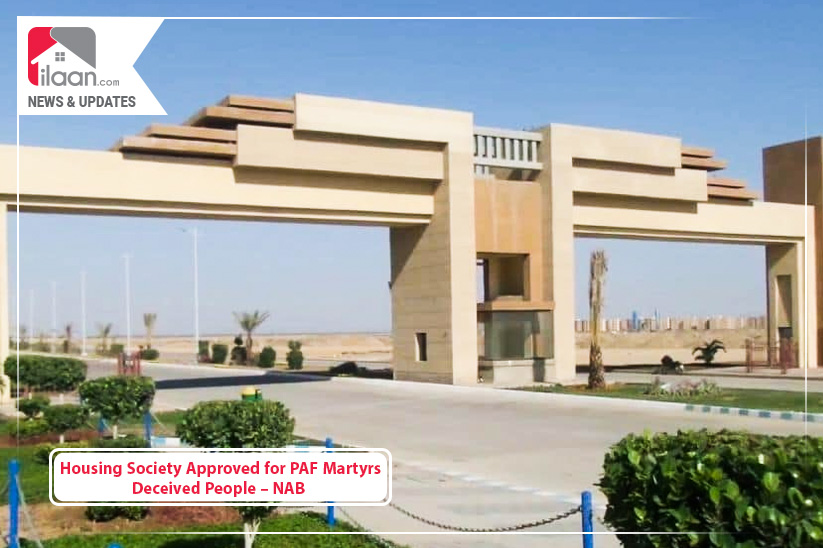 Karachi: The accountability court has extended the remand of two detained builders for 14 more days in connection with a probe into reports of fraud in the Fazaia Housing Scheme Karachi.

During the hearing, the National Accountability Bureau (NAB) informed people how the land was acquired in the name of martyrs and war heroes but the units were not allotted to the same. The investigation officer also told the court how some officials of the Pakistan Air Force had lured their own peers into purchasing housing units and defrauded people of billions of rupees.

The NAB had arrested two agents for allegedly depriving the public of PKR 18 billion through investments in the Fazaia Housing Scheme Karachi. Both the suspects were produced before the court for an extension in their physical custody for further interrogation and investigation to which the court agreed.