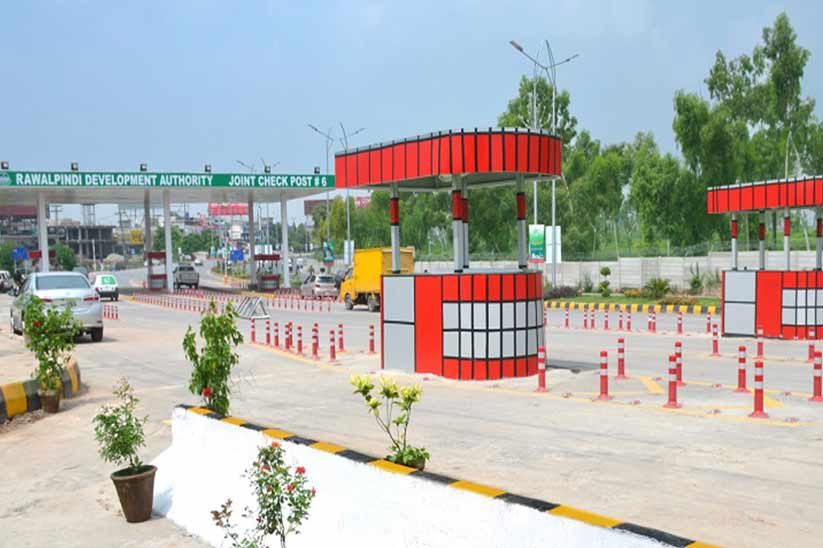 Owners of housing societies have rejected the forestation plan of Rawalpindi Development Authority (RDA). During a meeting with the RDA Chairman, the representatives of urban developers said thousand plants on every 100 kanals will make the societies look like forests.

The plantation idea was collectively rejected by the urban developers after terming it as impractical. The orders were previously made to plant 1000 plants on every 100 kanals in all the new and existing housing schemes and now the owners have refused to comply with it.

In response to the refusal, the representatives of RDA clearly stated that the authority will not approve any housing society that does not comply or agree to comply with this new rule and firm action will be taken against the existing housing societies if certain arrangements for plantation are not made as per the law.

Adjourning the meeting for a fortnight, the RDA chief instructed the owners to come up with actionable alternative recommendations in the next meeting that will be held.