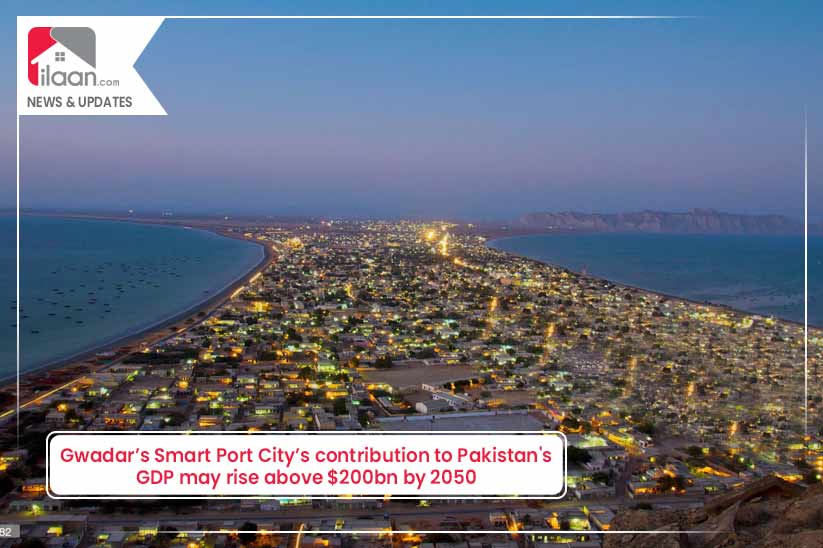 According to a recent report, Gwadar’s Smart Port City’s contribution to Pakistan’s GDP is expected to cross USD 200 billion by 2050.

Islamabad: The news sources have reported that according to a recent forecast by the Ministry of Planning and Development, it has been revealed that the contribution of Gwadar in Pakistan’s economy will increase to $6 billion in a very short term by 2025. By 2035, the contribution to Pakistan’s Gross Domestic Product (GDP) will be around $24 billion.

Gwadar Smart Port City is expected to be the game changer that is a vital part of the multi-billion-dollar deal with China under the China Pakistan Economic Corridor (CPEC) umbrella which will transform the port city into a hub of industrialization, international marine trade, and commercial activity upon completion.

Earlier this year, the Gwadar Port was made operational and received a shipment also.