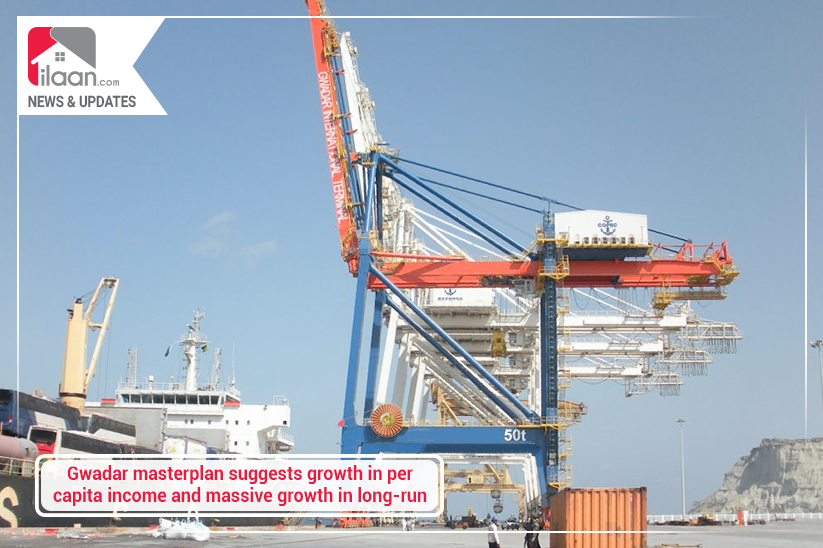 Quetta: According to the news sources, the population of Gwadar is expected to exceed two million people in the long run with high paid expatriate professionals accounting for up to 80% of the population, as revealed in the new Gwadar Smart City Masterplan.

The 75-page masterplan document has been prepared by Chinese state-owned company China Communications Construction Company in conjunction with Pakistan’s Minister of Planning, Development & Reform and Gwadar Development Authority. Within this document, an elaborate road map and details of how Gwadar is to become the trade hub of South Asia with a GDP of $15,000 have been laid out. It should be noted here that the GDP mentioned here is 10 times more than that of Pakistan’s average.