Greening of LDA Avenue One initiated after 18 years 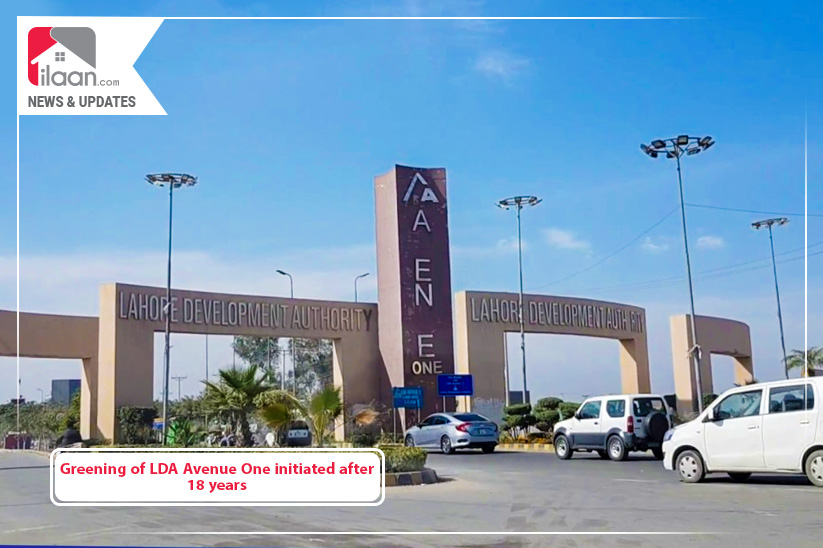 Greening of LDA Avenue One initiated after 18 years

Lahore: After 18 years, the Lahore Development Authority (LDA) has initiated horticulture development work in its flagship housing scheme LDA Avenue One, as reported by the news sources.

Lahore Development Authority (LDA) has decided to make LDA Avenue One green by initiating horticulture development works in its flagship housing scheme. One of the officials of the LDA revealed that the authority has asked the Parks and Horticulture Authority (PHA) to change the dry face of LDA Avenue One.

The PHA has demanded funds for the work, which will be released from the amount set aside for the purpose in light of the departmental deliberations.

Recently, the LDA has settled the disputes and allotted plots to the owners in the housing scheme after almost 20 years. The official also revealed that six private housing societies had claimed over the land of LDA Avenue One. However, by offering them 30% plots equivalent to the land surrendered to the LDA for the scheme, the authority has resolved the longstanding dispute.

LDA Avenue One was launched exclusively for the government servants of all ranks and invited applications from all over Pakistan in 2002. This project was widely advertised and marketed nationwide for its 10-marla and 1-Kanal plots.