Govt to Devise Plans for Monetization of Governor Houses 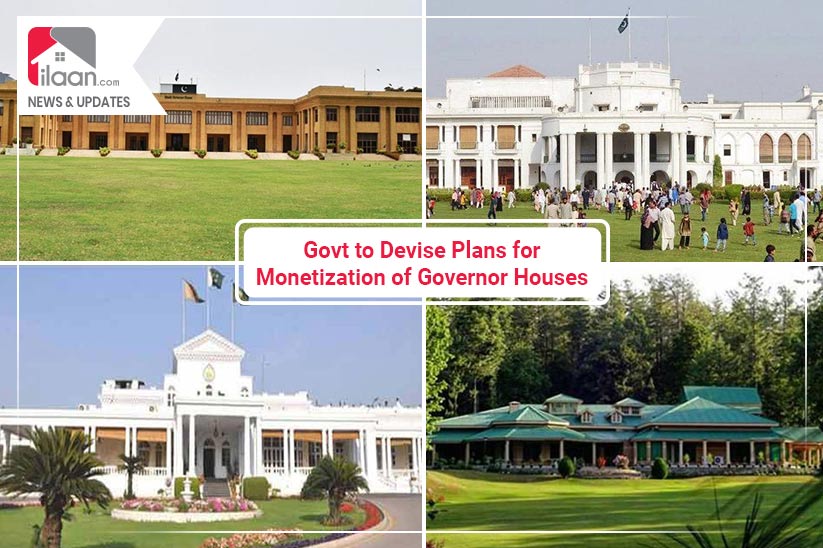 Govt to Devise Plans for Monetization of Governor Houses

Islamabad: Prime Minister Imran Khan on Monday ordered all provincial governors to formulate business plans for their governor houses during a meeting held at the Prime Minister’s Office. According to news sources, the governors are given one month’s time to come up with actionable plans that can ultimately increase the government’s overall revenue.

During the meeting, the possible ways of reducing the operational and running expenses of governor houses were also discussed. “In order to decrease the burden on the government, governor houses need to find ways to cut down on expenses,” said the Prime Minister.