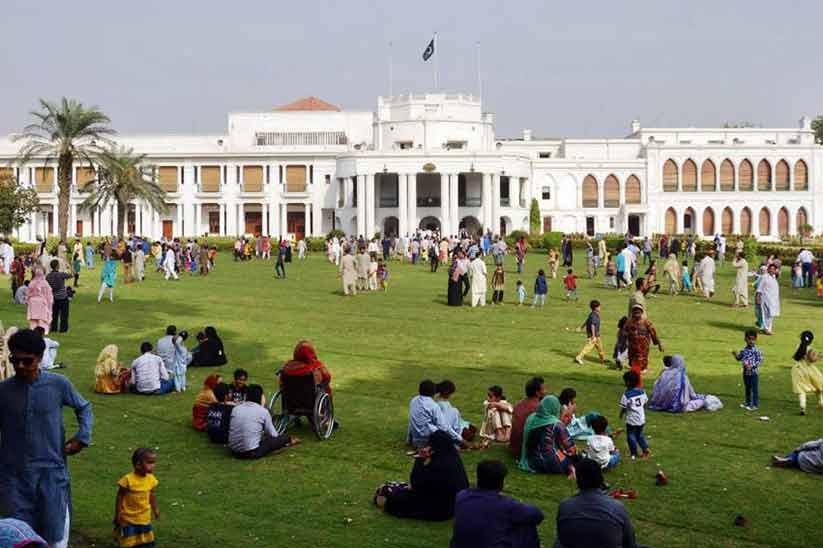 Lahore: Recently, the federal government has approved a special business plan under which it is agreed that the Governor House will be now hosting corporate events as well as it will be guiding the tourists inside the premises.

Shafqat Mahmood, the Federal Education Minister while heading the committee approved this business plan. In this stance, previously the Prime Minister (PM) Imran Khan assigned the committee with this task to prepare a detailed proposal.

The concerned authorities took the decision to preserve Governor House’s main building area as a heritage site. In addition to this, the government will be providing guided tours to the students and the general public as well.

The Punjab Governor, Chaudhry Sarwar told that all the stakeholders provided exceptional suggestions while making an appropriate business plan. He further added that all over the world, historic buildings are always opened to the general public, therefore they are also going to follow in the same footsteps.

In accordance with this, Governor Shah Farman has set up a proper complaint cell in Governor House Khyber Pakhtunkhwa (KP). Through this, the general public will be able to record all of their complaints against any governmental institutions either through telephone or by writing to Governor House KP.

It is reported that the Governor Punjab discussed the business plan with Prime Minister Imran Khan on March 9th, 2019. Later after the meeting, the recommendations were sent to the PM Office for the final approval and signature.

It is worth mentioning that the Government of Pakistan has already approved the conversion plan of several state-owned building into historical parks, museums, educational institutions and hotels in October 2018. This approval was granted by PM Imran Khan in a meeting with Educational Minister, Higher Education Commission Chairman and provincial secretaries of Education, National and Housing. Hosting corporate events at Governor House is also part of this decision.