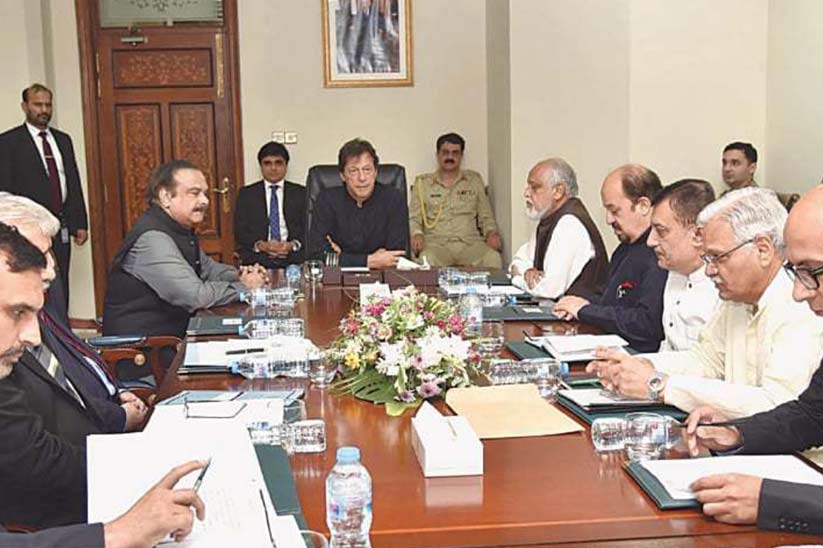 Islamabad: PTI government has taken a step forward in fulfilling the FATF (Financial Action Task Force) requirements on curbing the money laundering by getting the AML (Anti-Money Laundering) Amendment Bill, 2019, approved by the finance committee of the NA (National Assembly).

To deal with criminal activities, the bill prescribes severe punishments to the offenders. As per the approved bill, the violators of the law against any money laundering activities will be sentenced to 10 years imprisonment, instead of two years. Along with imprisonment, the offender will be fined an amount worth PKR 5 million, which was PKR 1 million in the past.

Additionally, the investigating officer in this stance will be authorized to seek remand of the guilty for a timeframe of 180 days, which was only 90 days previously. The arrest warrant is not required from the court to arrest the guilty party. Along with this, the offender’s assets will also be seized by the concerned authorities.

This bill got approved during a session of the committee under Asad Umar; the former Finance Minister of Pakistan. Bashir Memon; the Director-General of FIA (Federal Investigation Agency) was also present during the meeting and he briefed to the committee regarding the amendments made in the bill.

Meanwhile, SBP (State Bank of Pakistan) deputy governor has also informed the committee members that as per the conditions provided by FATF, the crime of money laundering has to be reported at earliest. If any bank employee fails in reporting erroneous suspicious transactions, legal action will be taken against them as well.

The details regarding the bank accounts from which people have to send money to abroad be also going to be questioned. The timeframe for this is a record of financial transactions of 10 years. The committee has also accorded approval to Foreign Exchange Regulations Bill, as per which the exchange of foreign currency can be controlled.