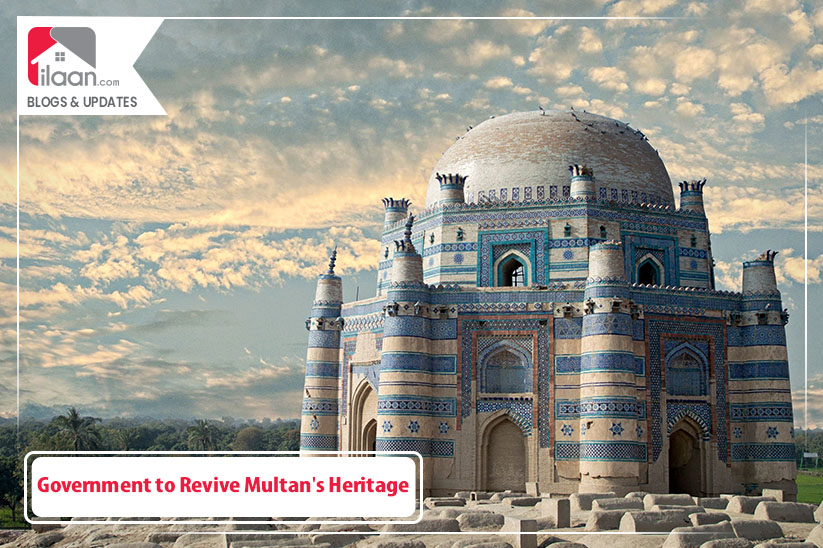 Multan: Punjab Parliamentary Secretary on Information and Culture Nadeem Qureshi has given a nod to the relevant authorities to continue with the Walled City Project (WCP) for the revival of Multan’s historic monuments, as reported by news sources.

During a meeting of WCP Steering Committee on Thursday presided over jointly by Nadeem Qureshi as its chairman Deputy Commissioner Amir Khatak as the project director, the secretary said that PKR 251 million would be spent on the renovation and revival of city’s heritage.

As part of the project, two components have already been completed including MusafirKhana near Darbar Musa Pak Shaheed and Haram Gate. Sarafa Bazar and Pak Gate will also be renovated in the upcoming months under Walled City Project.