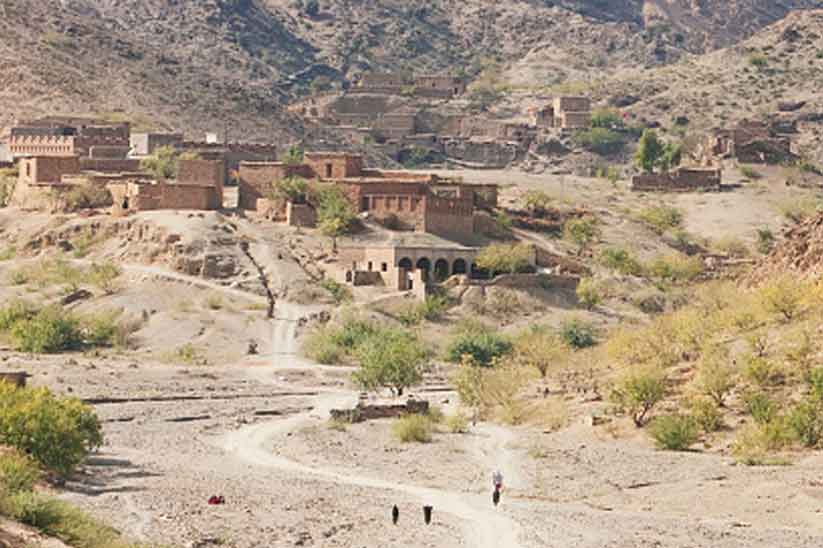 Islamabad: The Federal Government of Pakistan has recently decided to allocate proper funds worth PKR 22 billion for the tribal areas of the country in their upcoming budget for the financial year 2019-20.

The Advisor to Prime Minister (PM) Imran Khan on Establishment has expressed his views to news sources while being in a meeting with the officials from the Planning Commission department.

Imran Khan has himself announced last month an uplift package that is worth PKR 100 billion for the newly merged tribal districts of the FATA region. OM further added that a ‘Sehat Insaf’ card will be issued to the families who are residing in the region of FATA. Through this card, the people of the region would be able to avail medical facilities and treatments up to PKR 7.2 million marks.

The government has also announced that they will be introducing special agricultural reforms packages for the tribal districts that will be helping in improving the efficiency and the productivity in the farming sector of the country.

The other planned facilities that are countable are the construction of the modern roads in the region, the establishment of two colleges offering degrees for promoting education, a sports complex for rejuvenating public health, different grid stations for electric purpose and a solar power project to minimize the trauma of electric crisis in the region.