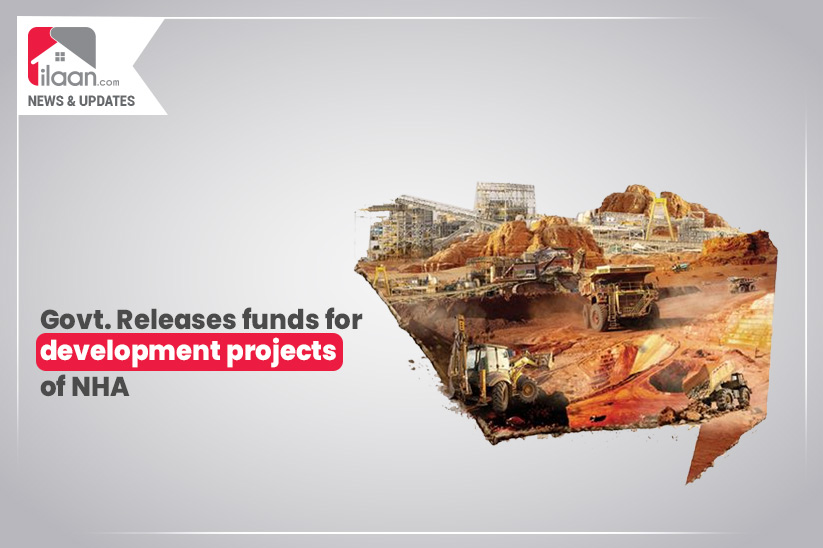 Islamabad: Under the public sector development program 2019-20 where the total cost of the project for national highway authority development is 95.67 billion, the government has released RS.85.9 billion till now.

According to the newest information released by the planning commission, rs.18.5 billion has been released for the development of motorway from Burhan-Hakla on M1 to Dera Ismail Khan. An amount of 3.533 million has been issued for the construction of infrastructure of metro bus services and infrastructure Peshawar Morr and New Islamabad Airport while the total amount that is supposed to be issued for this very project for the year 2019-2020 is 4.5 million.

The government has released RS2.6 million for the construction of lane 6 of Lahore-Kala Shah Kaku motorway and RS3.5 million for the construction of blacktop road Yakmatch-Kharan via Dostain Wadh Khurmagai. For the betterment, upgrading, and widening of additional two lanes on either side of Thokar Niaz Baig to Hudyiara Drain Multan Road, Lahore, the government has issued an amount of RS.2 billion.