Government of KP Devised a Surplus Budget for FY 2019-20 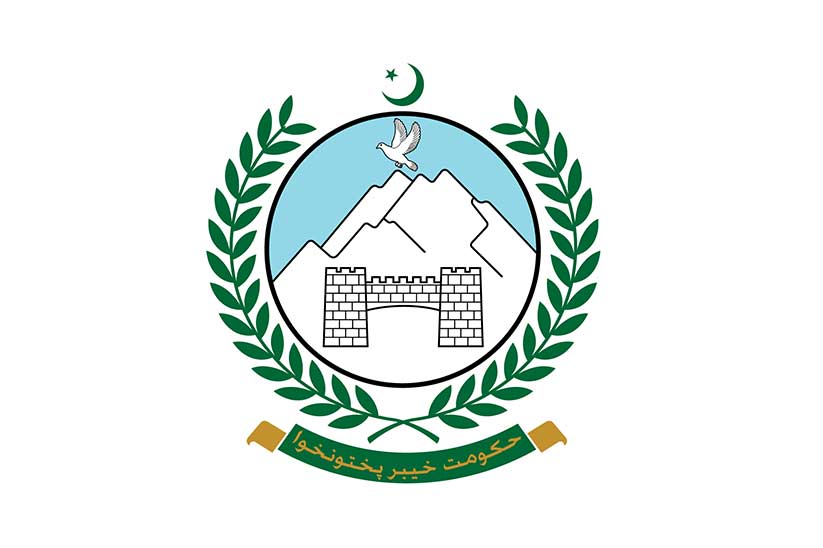 Government of KP Devised a Surplus Budget for FY 2019-20

Peshawar: The government of Khyber Pakhtunkhwa (KP) has recently decided a surplus budget proposal for the fiscal year 2019-20.

Just like the previous budget, the upcoming budget would be having a surplus of nearly PKR 20 billion to PKR 25 billion for the development and growth of KP. The budget is expected not to be much dependent on the federal government for financial assistance.

Last year in July, Taimur Jhagra was elected to the provincial assembly for the very first time. Since then, he has brought a lot of advantages to the system through his vast experiences, his international financial organization working exposures.

On the other hand, the government of Punjab is expected to present its budget for the upcoming financial year 2019-20 in the second week of the coming month, i.e. June. As per the resources, the budget work has already entered its final stage. The concerned authorities and the officials have proposed a 10% increment in the salaries of the government employees too.

It is worth mentioning too that the upcoming financial year 2019-20 is expected to bring more prosperity in the country. Makhdoom Khusro Bakhtiar, the Minister for Planning, Development, & Reforms stated previously that the project of linking Gwadar and the national power grid has already been included in the upcoming budget. This will bring more power opportunities in Pakistan.