Government have Approved Tax Exemption for Gwadar until 2039 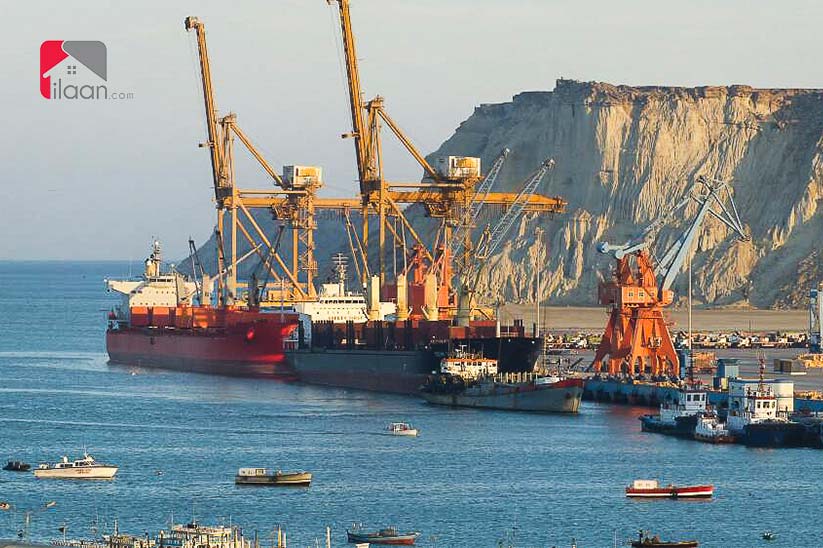 Government have Approved Tax Exemption for Gwadar until 2039

Islamabad: Recently, the government has approved numerous law amendments to ensure income tax, sales tax as well as custom duty exemptions to the port of Gwadar and free zone until the year 2039.

This decision was made during a meeting of the ECC (Economic Coordination Committee) of the cabinet. Dr. Abdul Hafeez; the Advisor to the Prime Minister on Finance and Revenue headed the meeting. Dr. Hafeez requested the law ministry to come up with the legal cover (a presidential ordinance or a bill) for the finalization of the decision. FBR (Federal Board of Revenue) has expressed its inability to come up with any statutory regulatory order at the moment.

Before this, the Ministry of Maritime Affairs also moved a summary in search of amendments to the 17 clauses of the Income Tax Ordinance 2001, Customs Act, Federal Excise Duty, and the Sales Tax Act. It was in the lieu of the concession agreement amidst China Overseas Ports Authority and the Gwadar Port Authority.

A committee has been constituted by the ECC that has agreed with the interpretation of the Law and Justice Division over the separate as well as the unique character of the SEZ (Special Economic Zone) that comes under SEX Act 2012, Gwadar Free Zone that falls under the Gwadar Port Concession Agreement. The Stakeholders have also approved the amendments to the 12 clauses of the Customs Act, Federal Excise Duty, Income Tax Ordinance and the Sales Tax Act. Nevertheless, the amendments of the remaining 5 clauses are withdrawn by the Ministry of the Maritime Affairs at the moment.

Dr. Abdul Hafeez Sheikh has also directed the meeting to resolve the pertaining issue at the earliest. He has also asked the law ministry to find out a way out of the concerns so that the four-year-old dispute may be resolved forever.