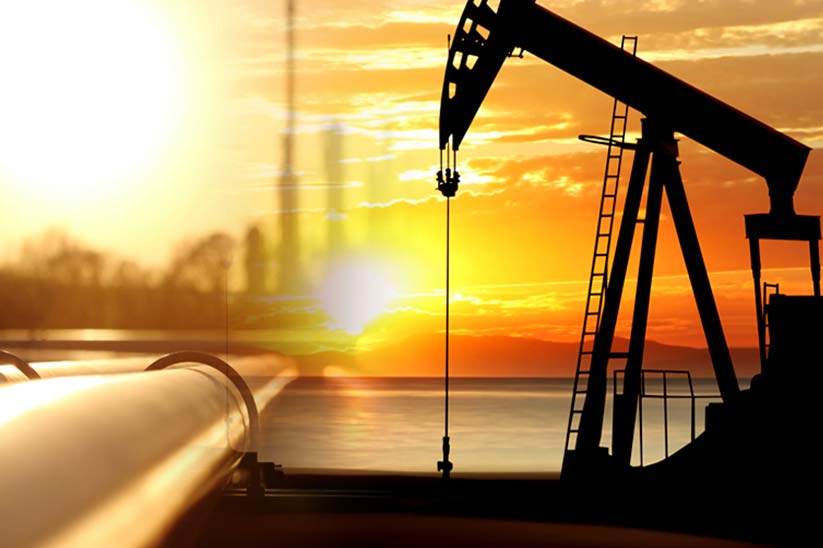 Karachi: OGDCL (Oil and Gas Development Company Limited) has recently revealed that they have discovered a reservoir of oil as well as gas in the district Sanghar of Sindh province.

As per the statement made by Oil and Gas Development Company Limited, the gas and oil reservoir was discovered in Pandhi area of Sanghar. A statement has been given by the officers at OGDCL stating, the joint venture of Bitrism Block comprising of Oil and Gas Development Company Limited (OGDCL) as the operator having 95% share and the Government Holdings (Pvt) Limited having 5% share has discovered oil and gas from its exploratory well Pandhi Number 1, which is located in the district Sanghar in the province of Sindh.

The prevailing structure of Pandhi Number 1 was delineated, drilled as well as tested using the in house expertise of Oil and Gas Development Company Limited. The well was drilled for this as down as 3600 meters in-depth. The well got tested 9.12 MMSCFD (Million Standard Cubic Feet per Day) of gas and 520 barrels per day of the oil through choke at Wellhead flowing pressure of around 840 Psi (Pounds per square inch) from Basal Sand (Lower Goru) Formation.

It is stated that the discovery of oil and gas reservoir at Pandhi Number 1 is the result of aggressive exploration strategy used by the company itself in the acquirement of the Government’s directives to explore the area and find out local oil along with gas. This discovery is going to add to the hydrocarbon reserves of Oil and Gas Development Company Limited (OGDCL) as well as the country.

The detailed report on this discovery has been submitted to the Director of Surveillance, Supervision and Enforcement Department in Islamabad. This information is shared in compliance with the Clause 5.19.13(c) of Code of Corporate Governance.