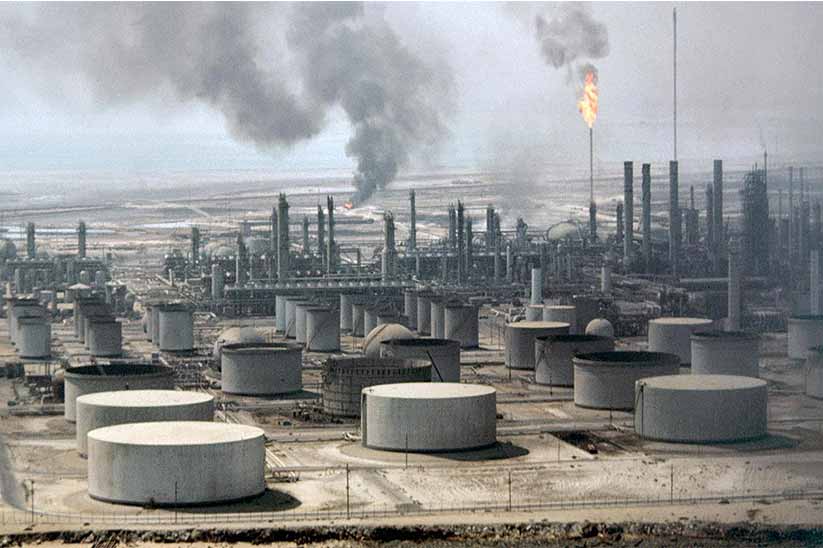 The promise of supply of oil was promised by Saudi Arabia to Pakistan back in October last year. Dr. Khaqan Najeeb, the spokesperson from the Finance ministry told the news sources that the facility of supply of oil and the products of oil worth USD 3 billion will come to Pakistan from 1st of July. He further added that this supply will be given on credit.

Dr. Abdul Hafeez Shaikh, Advisor to the Prime Minister (PM) on Finance took social media platform, Twitter, thanking Mohammad Bin Salman, the Saudi Crown Price for his continuous support for the welfare of the people of Pakistan. He explained that this oil facility will be available for the next three years to Pakistan, helping the nation in strengthening the balance of the positions of the payments.

At the beginning of this year, Saudi Arabia and Pakistan finalized an agreement of allowing the construction of multi-billion Aramco Oil Refinery at the port city of Gwadar. This set up of oil refinery is one of the biggest investment made by Saudi in Pakistan.

In March, the government of Pakistan planned to offer ‘unprecedented’ incentives and packages to the companies who are willing to set up new and improved oil refineries with the premises of Pakistan. All the interested parties in this stance would be offered exemption from duties, surcharges, taxes and levies on the import of products. The interested parties would be offered with 20-years income tax holiday incentive as well.

Dr. Najeeb has stated that the oil facility from Saudi Arabia is just the beginning, a similar facility will soon come to Pakistan from the United Arab Emirates (UAE). The incumbent government has arranged the oil as well as Liquefied Natural Gas (LNG) supplies worth USD 551 million from ITFC (Islamic Trade Finance Corporation) due to support of Saudi Arabia and UAE.