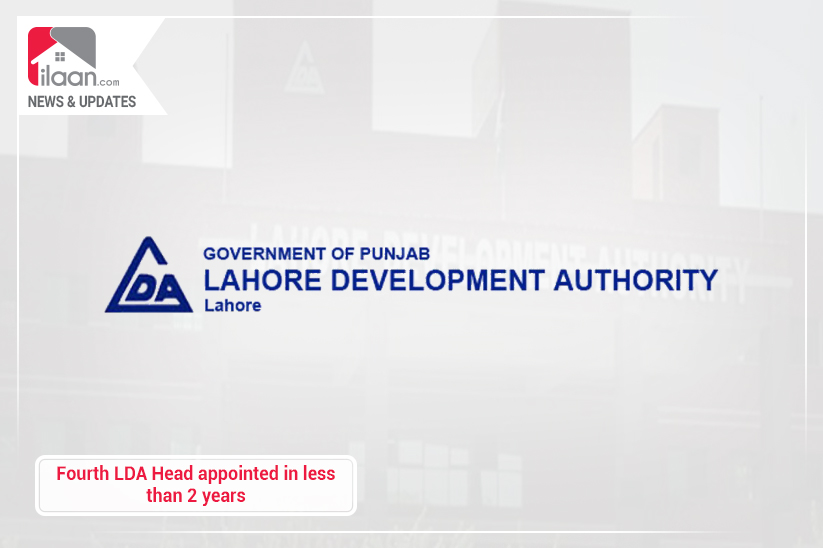 The government has now appointed Ahmad Aziz Tarar, Secretary (Coordination) to the Chief Minister as the LDA Chief, who is the fourth DG of Lahore’s top civic agency during the last 20 months i.e. less than 2 years.

During the interim period, before the general elections, the then Punjab government replaced the then DG Mian Shakeel, appointing Amna Imran Khan as a new LDA chief on June 23, 2018. Amna worked as the LDA chief during the entire period of the interim government but also continued in the same position for about one year. However, the PTI government in Punjab transferred her and appointed Usman Moazzam as the new LDA DG on May 27, 2019, who started working in the capacity of the LDA DG from the very next day i.e. May 28, 2019.

The government also transferred Moazzam in December last year and brought Sumair Ahmad Syed as the new LDA DG. However, as per the latest update, the government has transferred him after he himself showed disinterest in continuing with this post.