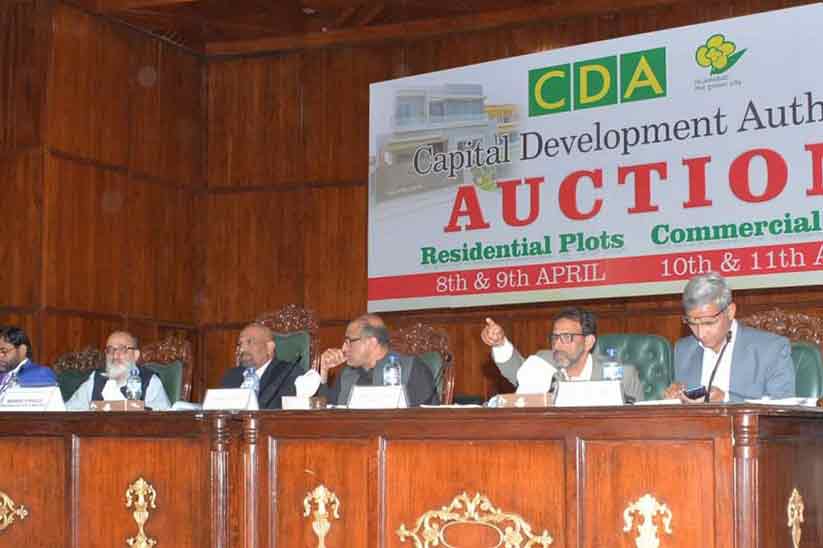 Capital Development Authority (CDA) has made a staggering PKR 11.284 billion through its four-day land auction event. PKR 1,204 million was generated on the first day of this four-day long open event. Our sources have reported that this is the largest return for CDA ever recorded as it auctioned off residential and commercial plots in Jinnah Convention Centre, Islamabad.

CDA had held a similar auction event in October last year as well but it had generated only about two-third of what is has made this time around.  Both these auctions together have generated a total of PKR 18.7 billion which happens to be almost half of the entire budget of CDA for this financial year.

Subscribe and stay linked to Ilaan for more updates and news.