For Property Transfer, NOC is Made Mandatory from WASA 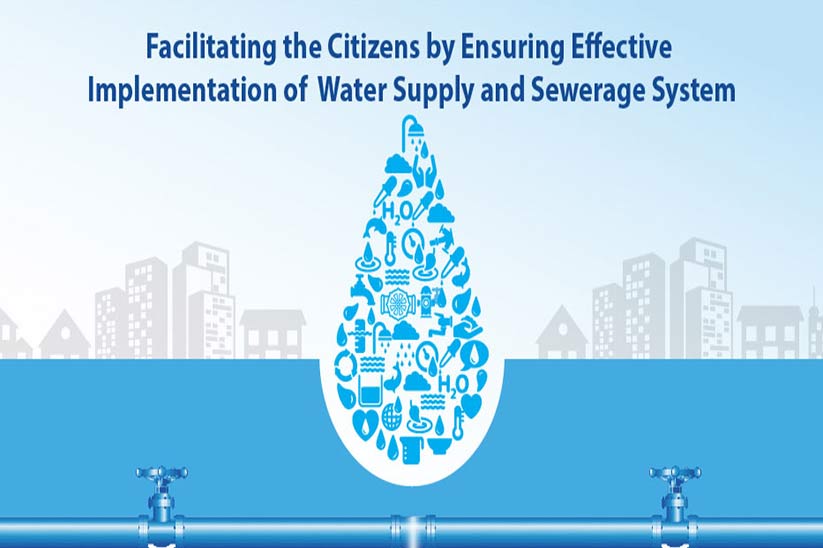 For Property Transfer, NOC is Made Mandatory from WASA

Rawalpindi: WASA NOC (No-Objection Certificate) is made mandatory by the Water and Sanitation Agency (WASA) for tracking transfers of property in the city. To increase the revenue generation capacity, this decision is taken in this stance from the authorities.

Makhdoom Hashim Jawan Bakht; the Punjab Finance Minister has asked the concerned departments to submit the budget estimations as soon as possible for the next financial year 2019 to 2020.

The Municipal Corporation and the District Council Rawalpindi has received the letters in this regard for ensuring the implementation of the decisions in property cases where the commercialization and transfer of the properties will be guided. It is also expected that through this NOC the WASA will be recovering its dues from all the defaulters at earliest.

Last month, WASA submitted three plans that were aiming for the improvement of the financial conditions of the Punjab government. WASA is seeking PKR 800 million bailout package from the government in this stance. Muhammad Tanveer who is MD (Managing Director) of WASA discussed and presented the plans to the government.

Jamshed Aftab who is Director Revenue at WASA revealed the concerns in the meeting with the revenue staff to the news sources. He asked the concerned authorities and the staff members in the letter as well as to the Chief Officers of the Municipal Corporation and District Council Rawalpindi to provide the NOC and its requirements for the change in property status or its transfer and further it is declared as mandatory in the letter.

Meanwhile, WASA is preparing Standard Operating Procedures SOPs for the issuance of NOCs within a timeframe of three days of clearance of the dues. There is also planning of conducting a survey for ensuring the arrangements of preparation of data of domestic as well as commercial properties in this stance.