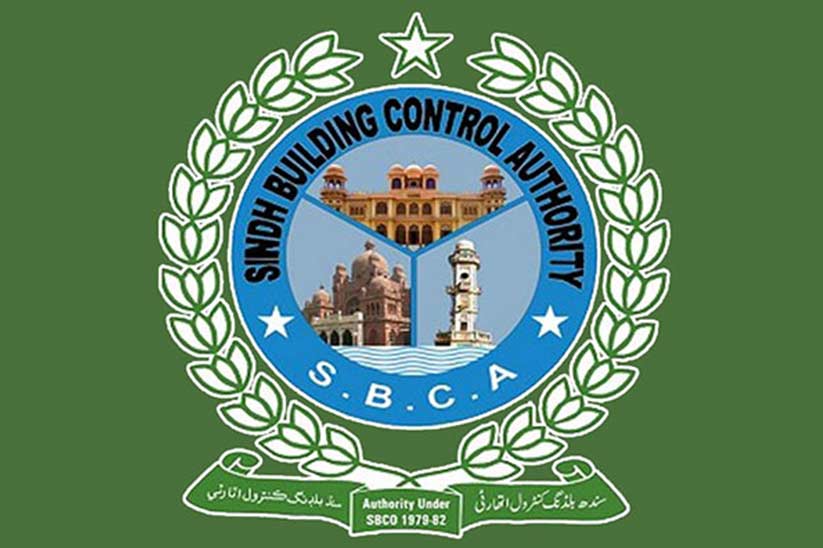 Karachi: Recently, SBCA (Sindh Building Control Authority) has formulated a special squad that is designated to demolish illegally constructed buildings all over the city.


An official notice has been issued by the authority in this stance. The work of the squad would be to demolish any illegally constructed portions as well as buildings of the city. The list of illegally occupied buildings has already been given to the special squad.

Proper details of the names of people and the buildings have been shared by the SBCA that are designated to be demolished. The building control authority launched its operations for demolishing all the illegally occupied and constructed buildings all over the city on the orders given by the Supreme Court (SC) of Pakistan.

Last year in October 2018, Sindh Building Control Authority (SBCA) sealed nearly 21 buildings that were illegally constructed in the area Jamshed Town. To make sure that the construction work in the sealed buildings never resumes, a summary was also issued to the nearby police stations to patrol the area every now and then.

The Director General of SBCA, Ahmed Kaimkhani told the news sources that all the developers of illegally constructed commercial buildings are actually responsible for ruining the infrastructural design of the city, therefore, it is important to demolish all these buildings and ensure the beauty of the city come back to life. The sealed units in the city are constructed without any map approval as well as NOC grant.

On May 2017, the SBCA issued an official notice that was as per the orders of the apex court, according to which construction work going on in Karachi is held on hold. This ban remained intact for nearly a year and a half until the Supreme Court of Pakistan lifted this ban in December 2018.