Flights to Dubai from Faisalabad to Resume Soon 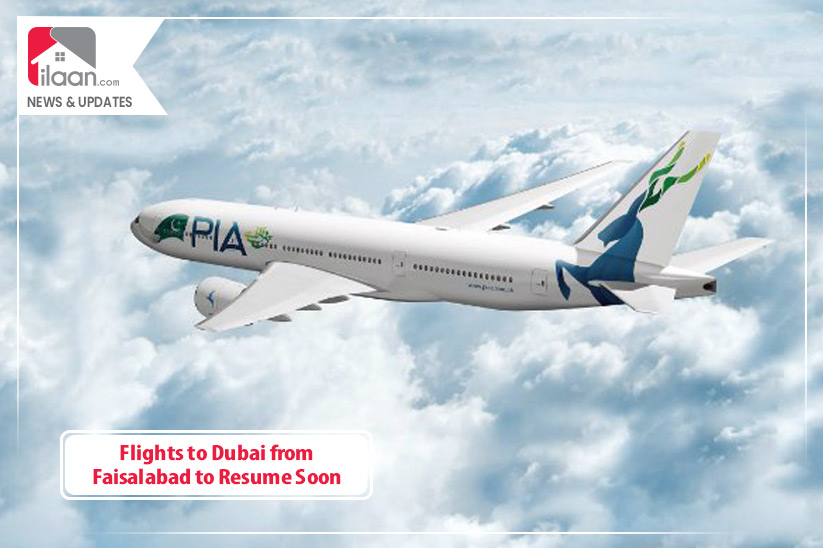 Flights to Dubai from Faisalabad to Resume Soon

Faisalabad: Pakistan International Airlines (PIA) has decided to resume the flights on the Faisalabad-Dubai route as well as the Multan-Dubai route by the end of October. According to news sources, a PIA official said that the flights on both these routes had been halted seven to eight years ago.

Earlier, PIA also mentioned its plans to add two new aircraft to its fleet in the last week of October and mid-November. The first direct flight to Dubai from Faisalabad will take off on October 31.