Finance Minister Claims that the Government wishes to Facilitate Businesses 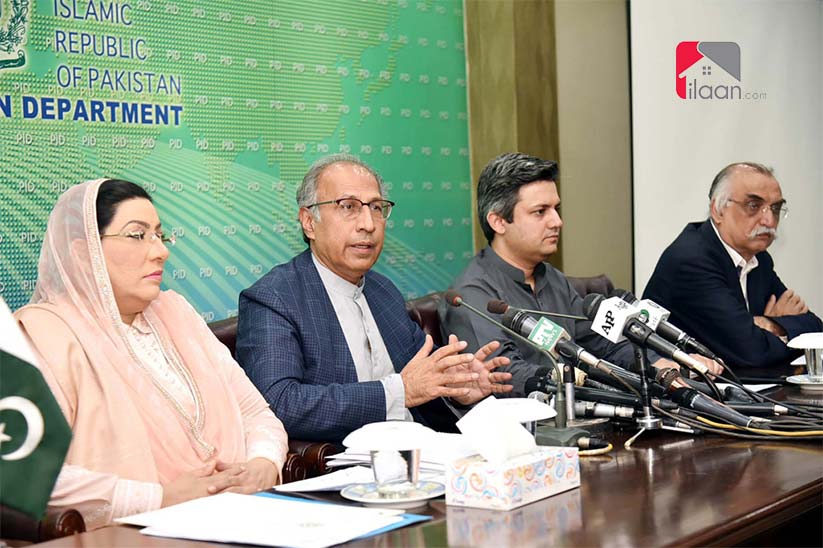 Finance Minister Claims that the Government wishes to Facilitate Businesses

Islamabad: Dr. Abdul Hafeez Shaikh; the Adviser to Prime Minister on Finance recently said that PTI (Pakistan Tehreek-e-Insaf) led government wishes to facilitate the businessmen by making easy for the businesses to function in the country in order to open up new and improved avenues for the foreign investments.

While addressing a ceremony held in the federal capital, Dr. Hafeez Shaikh said that the government is also planning on establishing a special economic zone in the country to boost investment. As per him, China is one of the major economic partners for Pakistan and economic development is also essential for generating employment opportunities in the country. He has promised the business community that the government is fully committed.

He further added that the networking among the people is one of the utmost importance for the development and the prosperity in the region and this main purpose, the government is also focusing on promoting of the exports by motivating the local businesses so that the local industry can also flourish.

Before this, Dr. Abdul Hafeez informed that in the coming months, various overseas bonds are expected to be introduced. The government is at the moment taking crucial steps to increase the exports to reduce the budget deficit and also to boost the sustainable inflow of the dollars in the country.

He has informed the news sources that they are preparing for the sale of Sukuk, Eurobonds as well as Chinese Renminbi bonds.

Dr, Abdul Hafeez Shaikh has also elaborated that the government is planning to grant subsidies as well as concessions on the raw-material import to life the overseas shipments to USD 26.8 billion this fiscal year. Pakistan’s economy was already in pretty bad shape when the incumbent government came into power but they are trying with maximum efforts to shore up on the external front and to mobilize the resources.