FIA Halts Operation against the Illegal Sale of Dollars 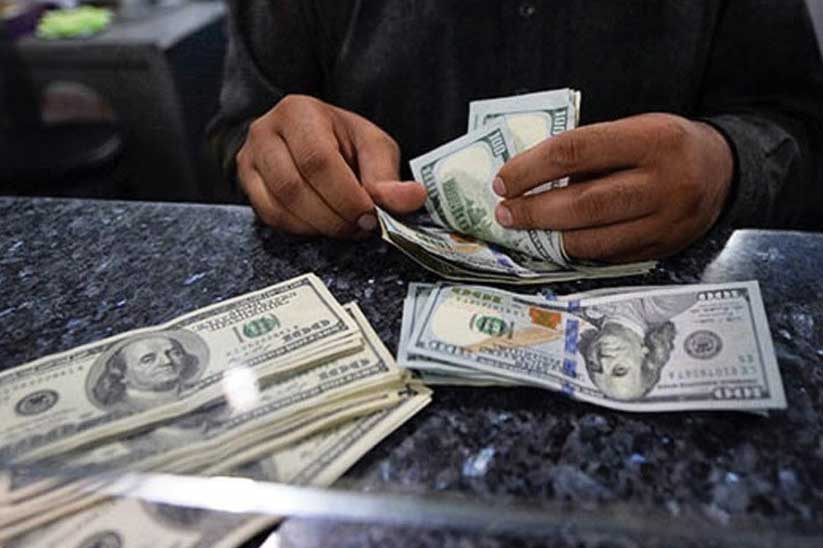 FIA Halts Operation against the Illegal Sale of Dollars

Lahore: The Federal Investigation Agency (FIA) has recently temporarily halted the action against all those who are allegedly involved in the illegal sale as well as the purchase of the US dollars and its hoarding. No action in this regard has been taken in any city of Punjab including the Lahore city in the past two months.

Due to the extreme lack of action, the exchange rate of the United States Dollar (US $) has tremendously hiked. The severe increment was observed during the first year of the tenure of the incumbent PTI (Pakistan Tehreek-e-Insaf) government and since then the exchange rate of dollar is not reducing.

As per the sources of FIA, the agency had earlier received various instructions from the federal government to take proper actions against those who were found to be involved in the illegal selling of the dollar, its accumulation as well as the Hawala Hundi operations.

Based on tipoffs, FIA took action and dozens of people were apprehended in the case. Millions of rupees that was worth foreign currency notes were also recovered. The recovered currency included US dollar, Saudi Riyals, and Pounds.

But these operations have been stopped by the authorities. The agency has not collected data of many money changers residing in Punjab and they have not been asked for any record of buying as well as selling of the US dollars.

As per the sources, there are several areas in Lahore that includes Hall Road, Mall Road, DHA, Cavalry Ground, and Gulberg, where people are involved in the illegal sale and purchase of the US dollars under the table of various businesses but FIA is not taking any sort of action against them.

Waqar Abbasi, the Punjab Director General of Federal Investigation Agency informed the news sources that the operation is only slow down and not stopped. He explained that once the information is shared, immediate action is taken every time.