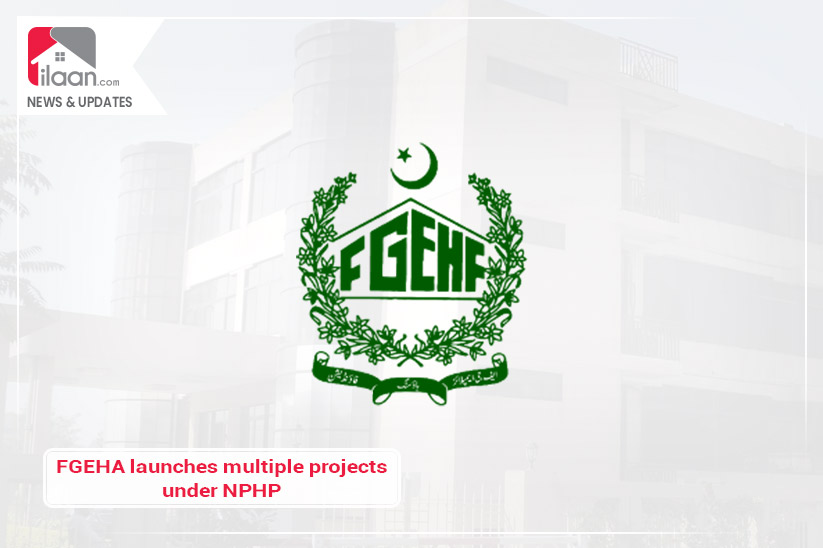 Islamabad: The Federal Government Employees Housing Authority (FGEHA) has launched multiple projects in Lahore, Islamabad, and Rawalpindi under the Naya Pakistan Housing Programme to provide homes to low income and salaried class people, as reported by the news sources.

While mentioning the details, he said that the FGEHA has also started the enrollment for Phase II of the Membership Program under which the employees of FGEHA would also be eligible for the Naya Pakistan Housing Plan.

Under the Naya Pakistan housing scheme that was initiated by Prime Minister Imran Khan, he said the federal employees would get 25,000 apartments in Islamabad. Those federal employees who wish to obtain a membership can submit the registration form that is available on the official website of FGEHA, Bank of Punjab, and through Askari Bank Limited.