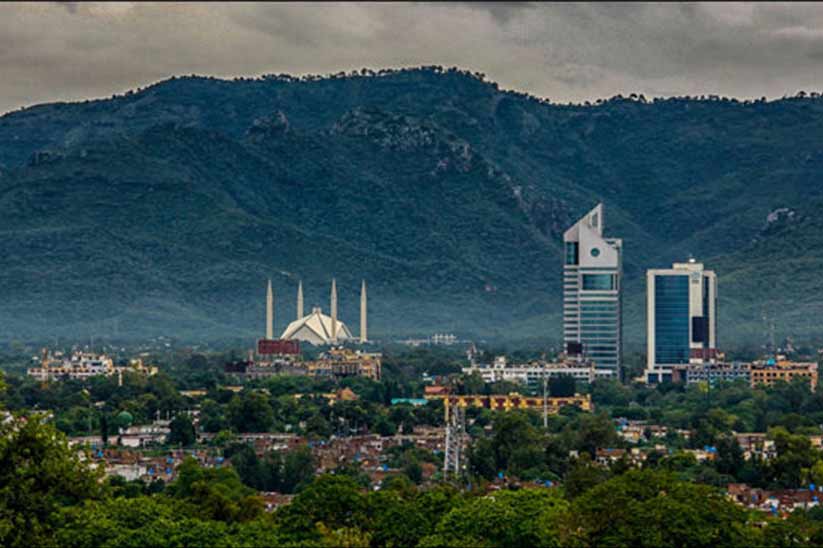 Prime Minister Imran Khan on Thursday said that the government had recovered the land of Rs. 500 billion. He stated it while talking to a ceremony in the federal capital of Pakistan.

PM said that huge groups of land grabbers have taken over vast areas across the country. Many parts of the federal had also been under their control, said Khan. But, the government pledged to retrieve the areas from these illegal groups, he added.

Prime Minister Imran Khan also expressed his concerns over illegal colonies and slum areas. He said that no former ruler or administration planned areas for poor, especially in Islamabad. The current government is actively working to regularize Katchi Abadis in the capital. We have planned double-story and multi-story buildings in such areas, he said.

Khan also complained that many government departments had been reluctant to produce reports to the government.  “When the government asked them, they refused to state out adequate information about the lands. The government is dealing with such masses,” the prime minister added.

While talking about his ‘five million homes’ statement, he said that despite the hectic nature it is an ambitious project. The government has formed task forces that are working hard to accomplish the goal of providing five million homes to people.

PM also asked the private sector to assist on housing schemes by mentioning that a beginning of housing society opens the door for several other industries. Forty more enterprises will acquire advantage with the governments’ construction work. So, the initiative of homes is not only beneficial for the construction department but also the rest, the PM said.

Pakistan has become the home of elites, who are ignoring other classes, PM mourned. “However, we can’t ignore poor. No society can prosper until it works for the betterment of poor class,” the PM assured.

World Bank has also assured its assistance for development projects. China, Malaysia, and other nations have also shown their interest in housing projects.

Found it interesting or have some suggestions? Write to us. For the latest news and updates keep visiting Ilaan.com.