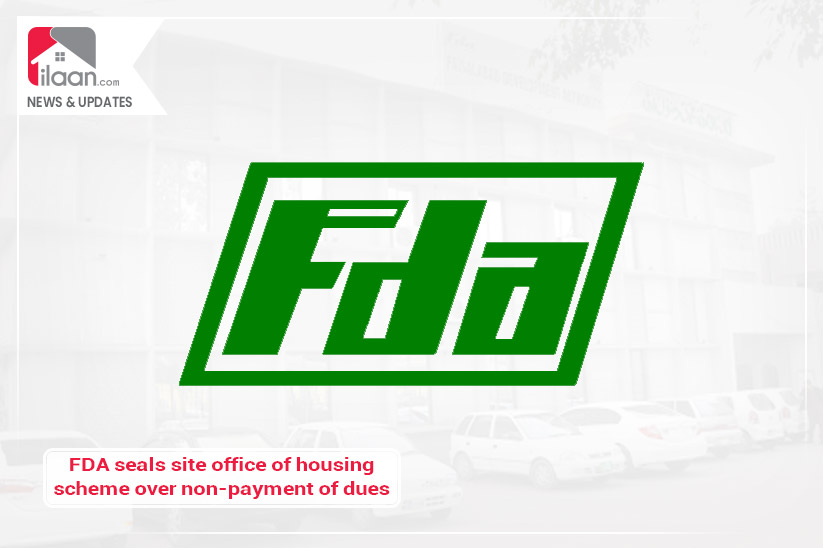 Faisalabad: According to the news sources, the Faisalabad Development Authority (FDA) has sealed the illegal extension of a private housing scheme located on Satiana Road. The FDA Director-General Muhammad Sohail Khawaja has also issued the directives on this matter.

The developer of the private housing scheme had launched Phase IV and Phase V without seeking approval from the FDA and making the due payments, as revealed by the news sources. The FDA Enforcement Team took action on this activity and sealed the society’s site office in these phases.

The reports suggest that the developer had refused to make the respective payments to get the approval for the extension of the project. In this regard, the FDA notified the developer several times and took the action after the notices were not answered by the developer.

FDA Estate Officer Imtiaz Goraya, while sealing the society’s site office, directed the developer to clear the pending dues, apply for formal approval, and meet the requirements in order to resume development work. He also warned that in case of non-compliance, a criminal case will be registered against the society owner.