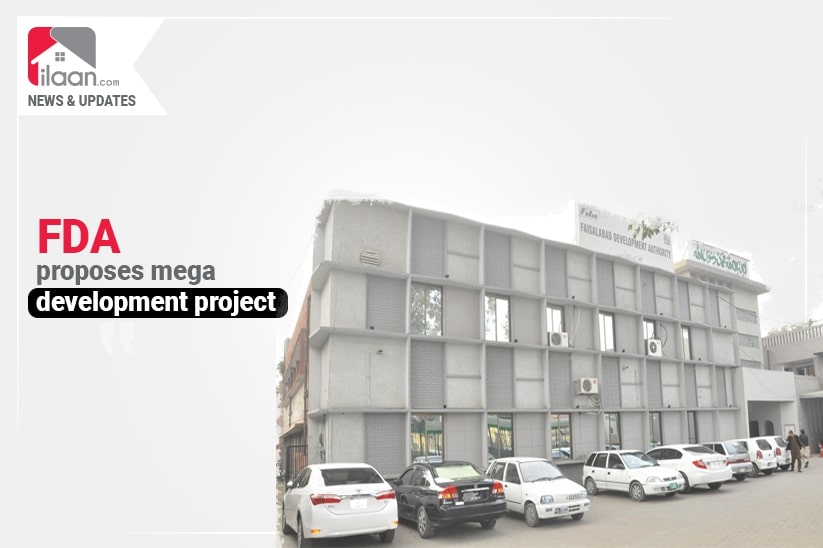 While briefing on the agenda points for the next Governing Body meeting during a special meeting held at the FDA committee room, the FDA Director-General Muhammad Suhail Khawaja disclosed this information. Member Provincial Assembly (MPA) Mian Waris Aziz was also present in the meeting.

FDA Director General informed that multidimensional development projects were being conceived by FDA for city development as per international standard and proposal of Expressway to link KLM from the city was also part of this development program.

He hoped that the distance of Lahore and other cities would be squeezed by virtue of Expressway and this project would help in bringing a social and economic revolution in the area.

The meeting decided to present the project to Punjab Government for extending requests to include it in the Annual Development Program for the next financial year.