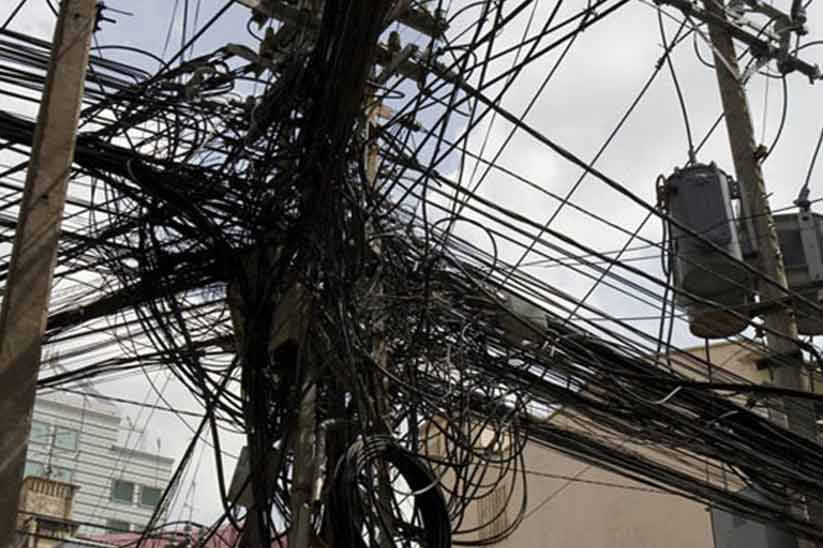 Lahore: The electricity authorities have decided that they are going to shift the electricity distribution and transmission lines underground, all over the crucial roads of the city.

The electricity lines on major roads such as Canal Road, Mall Road and Jail Road are going to be shifted underground as soon as possible. The Lahore Electric Supply Company (LESCO) has already initiated the execution of this project and it is confirmed that more than 132 Kilovolts (KV) along with 11 KV lines are going to be transferred underground by LESCO.

Last year in February, LESCO announced that they will be moving the electric wires underground on the busy M. M. Alam Road. This step is a further extension of the plan that was made more than a year ago.

As per the plan, the initial working will be starting from the Mal Road, after that Jail Road will be cleared to start the underground electric cable transmission and later to the Canal Road. After covering these major roads, the workflow will then shift to Ferozepur Road, after its completion the next work station would be at Main Boulevard Gulberg. During this, M. M. Alam Road will be again checked for any improvement as per the new layout structure.

Back in 2017, LESCO in a news report confirmed that they are planning this initiative and they will target Mall Road as their first working stop. But due to some unforeseen reasons, the project got delayed. Therefore now in 2019, Mall Road will be having changes and all the electricity distribution cables will be shifted underground.