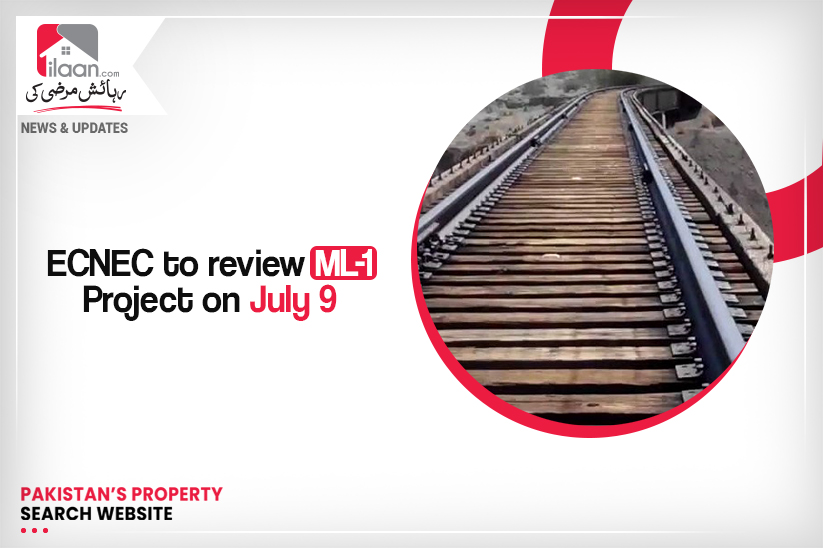 Islamabad: According to the news sources, Sheikh Rasheed (Minister Railways) has stated that the ECNEC (Executive Committee of National Economic Council) would be reviewing Main Line-1 (ML-1) project to for approval in July.

The ECNEC meeting for this purpose has been scheduled at 9th of July. In past, the Central Development Working Party (CDWP) had recommended the project for ECNEC’s approval. Keeping in notice that ML-1 project is costing approximately 7.2 Billion USD under the CPEC Initiative.

Sheikh Rasheed extended his thanks to the prime minister of Pakistan Imran Khan and Chief of Army Staff General Qamar Jawed Bajwa for bringing this project into light with Chinese Government on every level. He also announced the opening of jobs in the railway sector.

Furthermore, he said that a tender in this subject would be announced soon. He also revealed that the discussion in underway with China regarding the construction of Railways Universities near Carriage Factory.