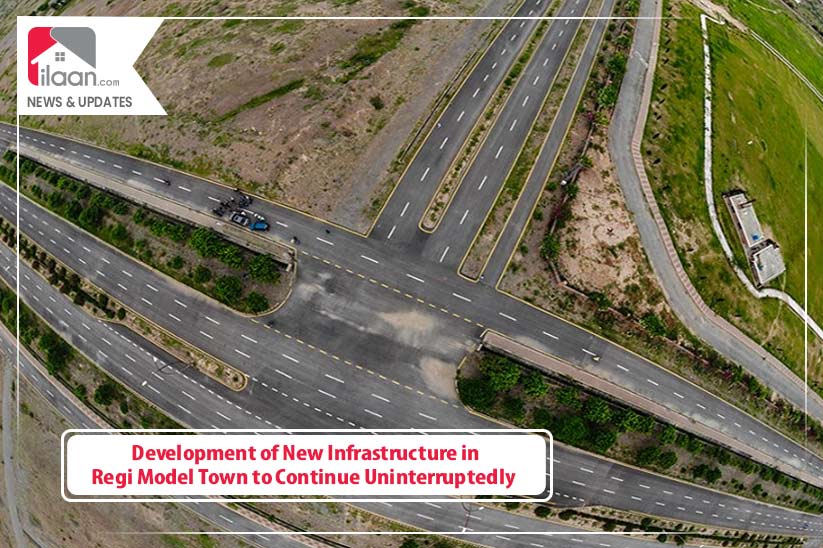 Peshawar: Chief Minister of Khyber Pakhtunkhwa Mahmood Khan has ordered to initiate the development of Regi Model Town immediately, according to the news sources. The news sources have reported that the CM KP has ordered the concerned officials to initiate the clearance of the land on a priority basis so that the Regi Model Town could progress further.

Regi Model Town has been one of the most delayed projects that should have been initiated long ago but the laziness of the officials and other legal hurdles couldn’t let that happen. However, the federal government, as well as the provincial government, has now become active on many issues including the development projects. For further updates regarding Regi Model Town, stay tuned on ilaan.com.