Developers of Housing Schemes to be Registered in the FDA 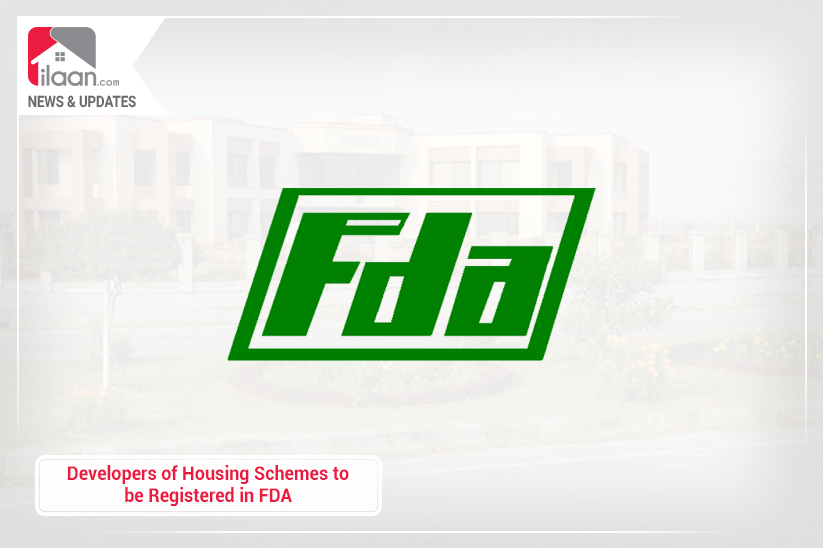 Developers of Housing Schemes to be Registered in the FDA

He also said that the registration of developers was a significant and useful step to control the mushroom growth of illegal and unapproved housing schemes that cause financial damages to the public. Once the decision is implemented, no developer could establish a housing scheme without registration with the FDA in its jurisdiction. He also made it clear that the developers of under-process applications of approval would also have to register with the FDA first then their cases would be considered.