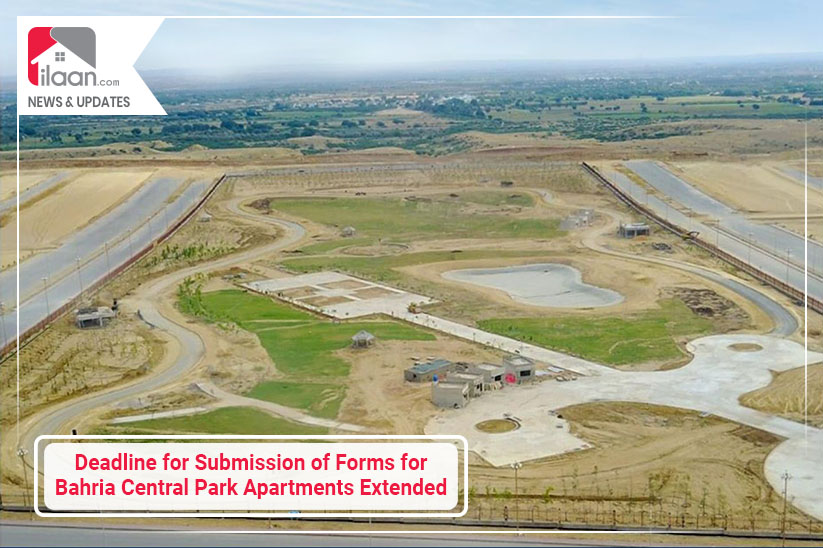 Karachi: The date for submission of forms of Bahria Central Park Apartments has been extended as revealed by the management of Bahria Town Karachi. According to the news sources, the forms can now be submitted till November 21. Previously, it was announced that the form submission deadline is November 14.

According to the news sources, the deadline has only been extended to facilitate the existing applicants in their forms of submission efforts and the management will not issue any more forms. The reports suggest that the forms were sold out on the second day of the project’s launch.

Till the new due date, the forms can be submitted at selective Bahria Town offices or nationwide branches of Allied Bank.