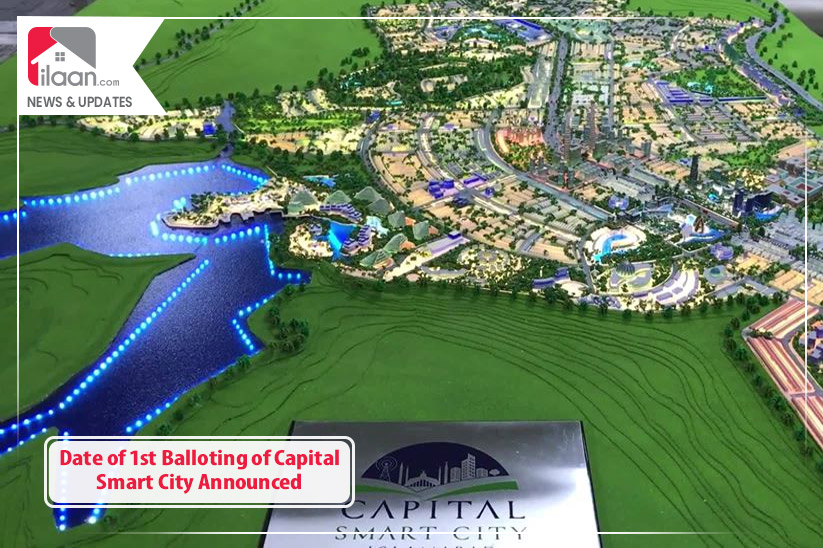 Islamabad: The Capital Smart City has announced the first balloting for plots in its Overseas Block-I and Executive Block-I, as mentioned on their official website.

Capital Smart City is conducting the first balloting for its Executive Block-I and Overseas Block-I on December 21, 2019. This is not just going to be a balloting event but it would be followed by a site visit and formal lunch. The event would be aired live through the social media channels of Capital Smart City.

It is an invite-based event and those who receive their invite need to register themselves before December 19.

Those who are allotted the plots would be able to start the construction. In Capital Smart City, the mosques, roads infrastructure, water supply arrangements have already been developed.