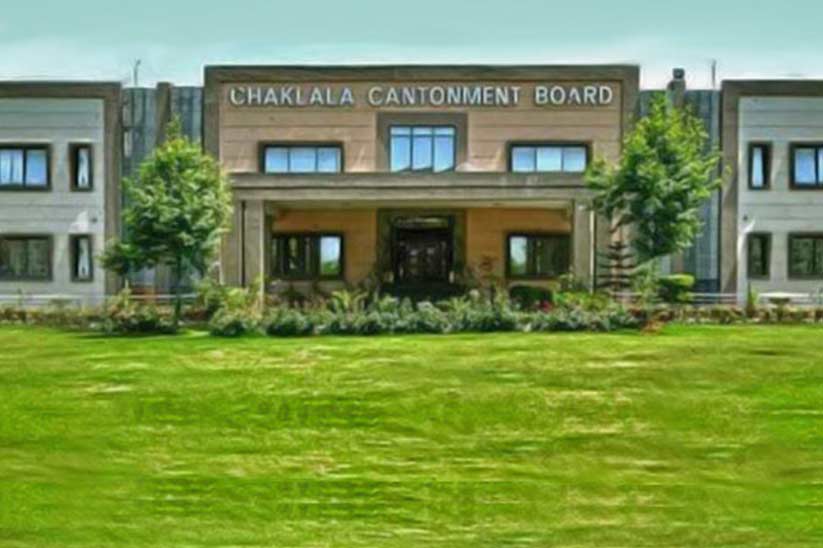 Rawalpindi: RCB (Rawalpindi Chaklala Board) has recently decided to launch crackdown averse to the owners who are using residential buildings for commercial purposes, right after Eid-ul-Fitr.

The board will be sealing all the buildings during their first phase, whereas will be canceling the lease agreement during the second phase. Rawalpindi Cantonment Board has planned a move in this regard and has already prepared the notices against 125 such residential buildings who are using the property for commercial purposes. These notices will be sent to the owners of the buildings after Eid-ul-Fitr.

Chaklala Board, on the other hand, has by this time served notices to the owners of nearly 50 buildings. RCB has marked many residential buildings that are being used commercially such as beauty salons. Property offices, massage centers, showrooms, clinics, storage space or a marriage center.

It is decided that once the Cantonment Board, as well as Chaklala Board, will serve the notices to the owners of the buildings under Cantonment Act 1924 Sections 185 and 256, a proper deadline will be given to the owners to terminate their business activities.

Rawalpindi Cantt Board began its operations back in April 2019 to remove all the illegal constructions along with those buildings that are approved without any map. In this stance, back then 22 owners of such buildings received notices.

In any case on non-compliance, the board reserves the right to cancel the lease agreement that has been issued against the owner. But in the case where it is identified that the property was built on land in private ownership, the Revenue Department would be requested by the board to take required actions.