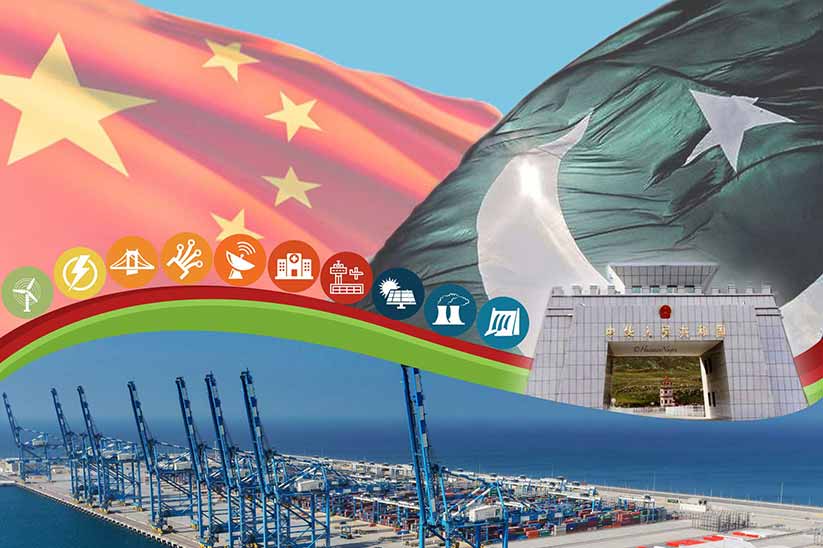 Islamabad: The Parliamentary Committee on CPEC (China-Pakistan Economic Corridor) has recently directed the concerned authorities to speed up the core work on economic zones. The committee has asked the representatives to submit the business plan in this stance during the next session.

During the session, the sources revealed to the authorities that the committee has already discussed the issues pertaining to the economic zones that fall under the CPEC initiative. During this meeting, all the officials from the Ministry of Planning were present to brief the committee regarding the CPEC and its planned projects.

Sher Ali Arbab; the Chairman of the Committee told the news sources that the provision of electricity is going to be ensured to all the economic zones. He further added that Pakistan has exceptional potential in the export sector of agriculture and therefore they are expecting that the exports of the country will increase drastically.

The task force behind the China-Pakistan Economic Corridor has briefed Makhdoom Hashim Jawan Bakht; Minister of Punjab for Finance, on the progress of the projects under this initiative. During this meeting, the progress of OLMT (Orange Line Metro Train) project was also discussed. As per the discussion, 94% of the work of OLMT has been completed so far. The remaining work is expected to complete by the end of the financial year 2019.

The Committee Chairman Sher Ali Arbab also informed during the meeting that the agricultural sector is going to be promoted under CPEC initiative. The CPEC program holds the potential to become a game-changer for the Pakistan region. He asked the concerned authorities to completely focus on Dhabeji. Faisalabad and Rashakai economic zones.

In the meeting that was held back in May 2019, the officials from China as well as Pakistan reviewed the trade activities on the multi-billion economic corridor (CPEC) and they showed satisfaction from the work.