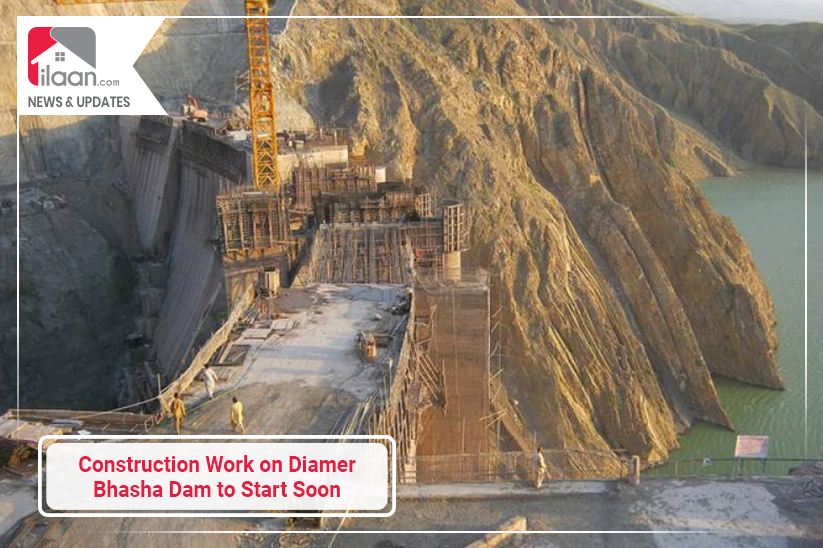 Islamabad: News from the government center is that the construction work on Diamer Bhasha Dam is expected to start soon in the coming months. The bidding process for consultancy and civil works is underway; however, the assessment of the proposals received through bidding will take around 3 to 4 months.

According to news sources, the Diamer Bhasha Dam will incur a total cost of 1,400 billion. The initial construction of the reservoir will cost Rs. 474 billion which will be shared by Government and WAPDA. Reports suggest that the government will provide Rs. 232 billion while WAPDA will be responsible for the remaining amount.