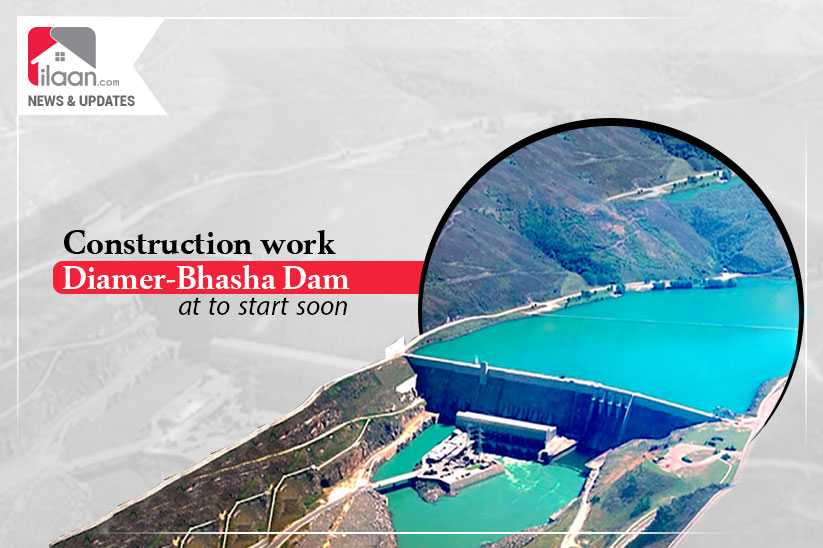 Islamabad: According to the news sources, Prime Minister Imran Khan was informed that the construction work on Diamer-Bhasha Dam is all set to start soon and all the prep work for the project has been completed.

The PM was also informed that the roadmap for the mobilization of financial resources and settlements has also been made. While chairing a meeting on national water security and dams construction, the PM was also briefed about the progress on the pending issues related to the development of the dam.

During the meeting, the PM expressed his opinion and said that ensuring water security was one of the top priorities of the government. He also directed the concerned officials to initiate the construction of the dams as early as possible. He also stressed the importance of launching the Sindh Barrage project and said that the water projects would ensure optimal water utilization and help meet the energy requirements of the country.

The meeting was also attended by the Chairman Water and Power Development Authority (WAPDA) who informed the meeting about the progress of the Dasu hydropower project.