Construction of Pakistan’s First Nursing University to Begin Next Month 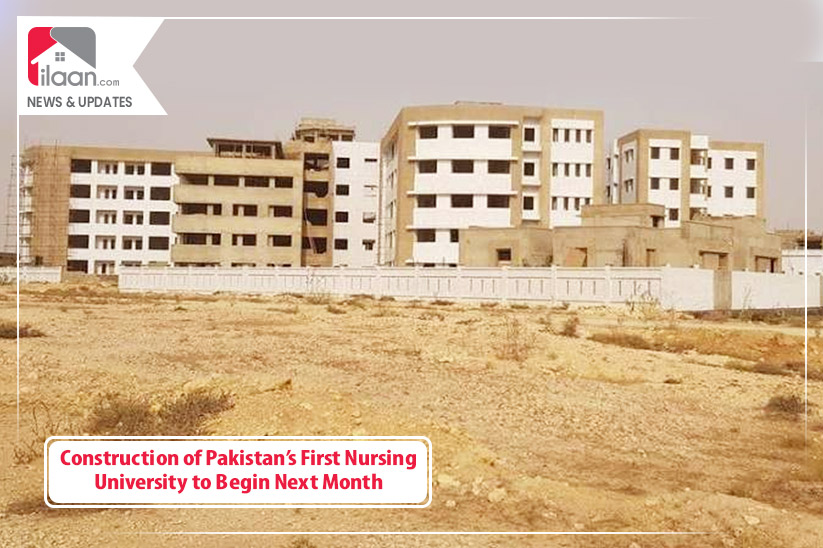 Construction of Pakistan’s First Nursing University to Begin Next Month

The construction work on Pakistan's first nursing university will begin next month.

Islamabad: The construction of Pakistan’s first Nursing University (King Hammad University of Nursing and Associate Medical Sciences will begin next month after completing all the formalities with the Ministry of National Health Services (NHS).

For the first nursing university in Islamabad, the Capital Development Authority (CDA) has granted land through a formal MoU. Dr. Asad Hafiz, Director General of the Health Ministry revealed in an interview to the media that the land of about 5,500 square feet has been granted to the university by the CDA and the construction work will begin next month.

The total construction cost is estimated at about $16 million contracts of the university has been given and the construction work will start from early next year i.e. January 2020. It should be noted here that the King of Bahrain offered to establish a medical institution in Pakistan as a gift from his country during his visit to Pakistan in March 2014.