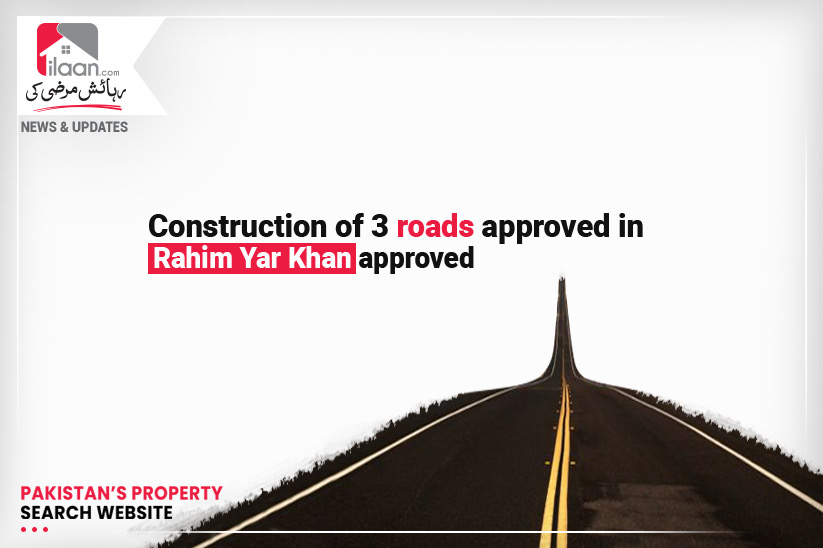 Bahawalpur: According to the news sources, the Bahawalpur Division Commissioner Asif Iqbal Chaudhry Tuesday chaired a meeting of the Divisional Development Working Committee at the commissioner office and approved the construction of development schemes in Rahim Yar Khan District.

Besides the construction, restoration and repair of roads were also discussed and approved in the meeting. These include the restoration of 6.2 kilometers road from Chak 206 to Chak 217 in Rahim Yar Khan will be completed at a cost of Rs71.364 million.

The commissioner directed the concerned officials to complete the projects on time.