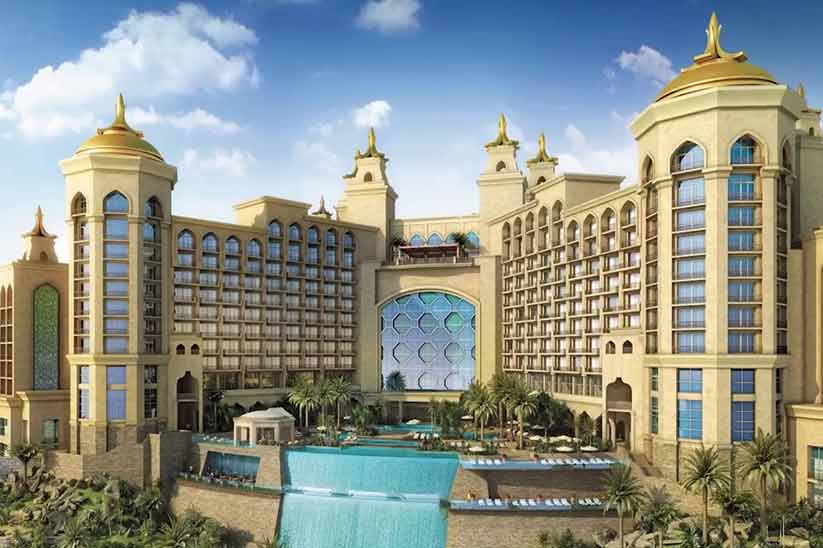 Karachi: A committee has been constituted by the city administration to devise a proposal with respect to the renovation and restoration of Hyatt Regency building.

Iftikhar Shalwani, the Commissioner of Karachi has recently expressed his views on the serious matter during a meeting that was held on Thursday. Iftikhar Qaimkhani, the Director General of SBCA (Sindh Building Control Authority), Syed Salahuddin, DC South, Fauzia Basharat, member of Pakistan Railway and other concerned officials were part of the meeting.

Commissioner Iftikhar Shalwani told the news sources that the building is held as historical and it has an architectural significance too, therefore with the orders of Supreme Court in this stance we want to rehabilitate the building.

Recently, city administration confirmed that they are collaborating with Heritage Foundation Pakistan and Rotary Club Karachi to scientifically clean the facades and porticos of historical buildings all over Karachi city. The work for reviving the historical buildings with securing architectural significant monuments, the work started from Denso Hall cleaning festival.

Shalwani asked the committee to finalize their recommendations that are pertaining to the future usage of the buildings and the structures. It is assumed that the report would be submitted by the concerned officials and the authorities in a timeframe of 15 days.

Last year, Commission Karachi also demanded a list of detailed analysis of illegal constructions throughout the city with an evaluation of the names of the people are behind this. KDA (Karachi Development Authority) and metropolitan corporations were asked to present a complete report along with details of allotments within a timeframe of ten days.

Karachi is on the pace of reviving its monuments, buildings that are enriched with cultural value and is a heritage for the inhabitants of the city. Karachi Commissioner is working upon this after receiving orders from the Supreme Court of Pakistan.