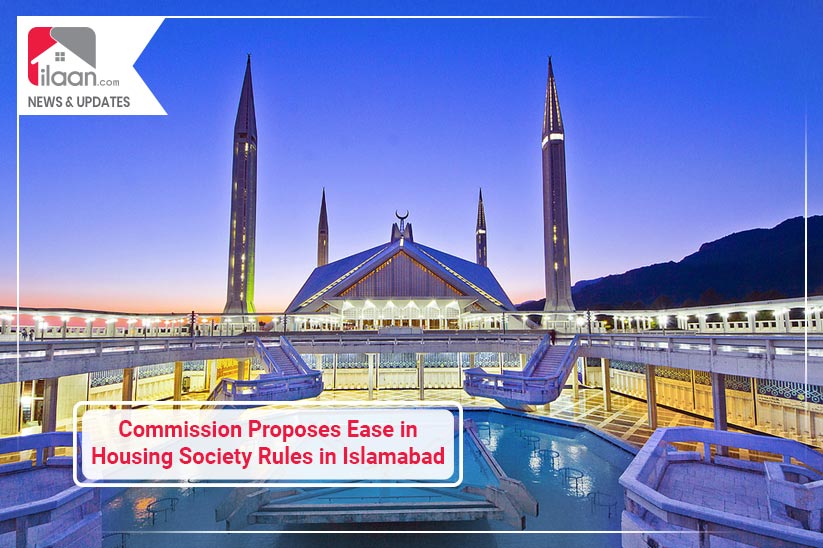 As per the proposed rules, the housing schemes can be developed on a minimum of 200 kanals of land instead of 400 kanals in the previous rules. These ease in rules would apply if the planning parameters are met. The commission has prepared a report which it will present before the federal cabinet soon. In the previous meetings, the members of the commission also discussed that the societies avoid obtaining no-objection certificates (NOCs) because of the rules, which resulted in unauthorized construction.

This proposition is also being made considering the shortage of land. The societies, if this proposed policy is approved, will be able to develop on 200 kanals of land and they will leave some land for amenities as well.