CM Punjab announces development for all regions under the new budget 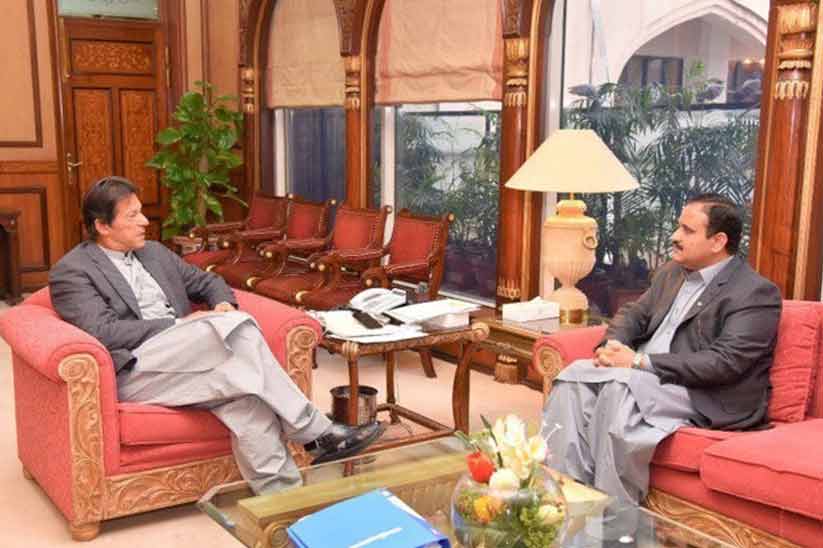 CM Punjab announces development for all regions under the new budget

Punjab Chief Minister ‘Usman Buzdar’ said that the present government was going to continue on with its comprehensive strategy and pursue such policies which will ensure equal growth and development for all regions. While announcing the growth strategy on Sunday, our news source reported that the executive would allocate comparative resources and finances in the upcoming budget for the development of every city and town in the province.

“Upcoming budget will prioritize development of all areas of the province”, Usman Buzdar quoted.  He further added that the previous government did not focus on national interests and ignored sentiments of some regions of Punjab. They continued to spend funds on the development of such cities only which were favorable to them in their political journey. He stated that such material policies sidelined common citizens.

The chief minister of Punjab finally said that he was closely monitoring all the prevalent issues in the underdeveloped regions himself and was working hard to ensure that backward areas in the province get on par with the developed ones.

Subscribe to Ilaan.com in order to get daily updates regarding all real estate happenings across the country.