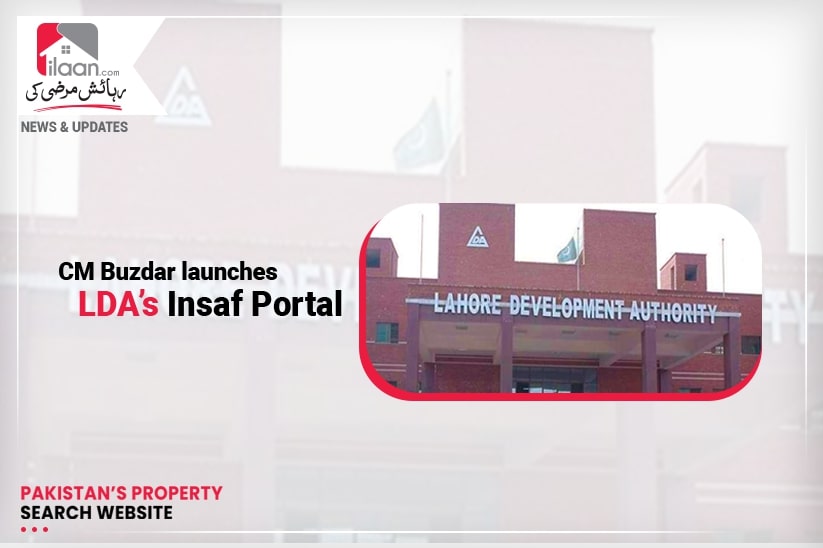 Addressing the ceremony, the CM said that the online application facility has been provided through Insaf portals adding that it is an important initiative to lodge complaints without any hindrance as well as to directly contact the LDA officers.

Action on citizens' applications will be taken in the minimum time and LDA will proactively serve the citizens, the CM added. He appreciated that an online appointment facility has been provided through the portal and different sorts of applications can also be submitted in the first phase.

On this portal, the challan forms will also be made available that can be downloaded for depositing development expenditures of LDA’s City Housing Scheme. Moreover, the online tracking of deposited applications and responses would also be possible.