China expresses concern in the development projects of Sindh 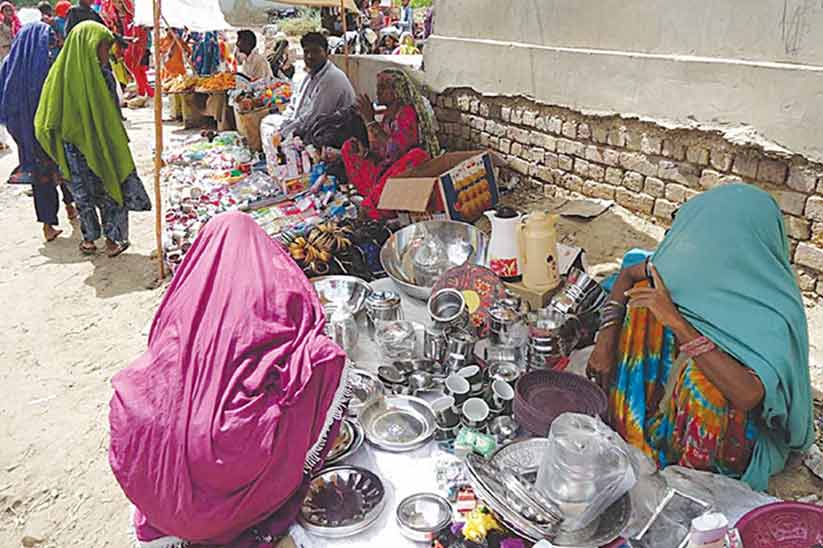 China expresses concern in the development projects of Sindh

According to a news report, the Chinese investors and government have shown a keen interest in the development projects of Sindh.

Wang Yu, the Chinese Consul General in Karachi held a meeting with the Local Government Minister of Sindh, Saeed Ghani. During the meeting, the discussion revolved around Sindh’s development projects, the current political condition of the country as well as other matters interesting both the parties. Wang Yu voiced China’s interest in investing.

In the meantime, Mr. Saeed Ghani updated the Chinese Consul General regarding the current development projects of the province. Apart from this, he also briefed Yu about the efforts being made by the provincial government in order to improve the sanitation facilities in the area. The Consul General appreciated the department’s efforts for enhancing the services provided to the public.

Government minister, Saeed Ghani also met with the president of the SITE Super Highway Association of industries. The executives conversed about the local issues facing the industrial estate.

According to Mr. Ghani’s statement, efforts are being made to make sure the supply of water to the industrial estates. On the other hand however, water supply was ensured to the residential areas by the government on a preferential basis.