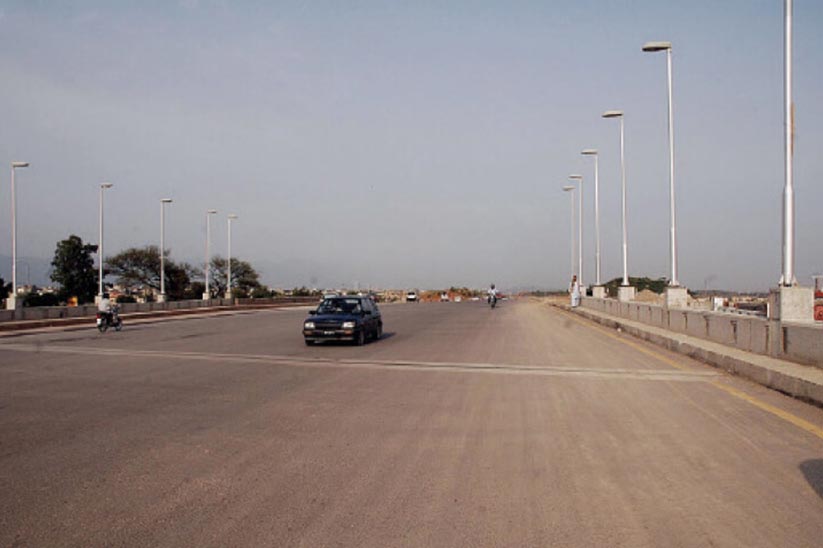 Islamabad: Recently, CDA (Capital Development Authority) has requested the authorities of NHA (National Highway Authority) to acquire a portion of land for the construction of link road from the motorway to Kashmir Highway.

This request was made by the civic agency in two separate letters that were addressed to the highway authority. It was informed to the NHA that the decision of acquiring land for the mentioned project was indeed made three decades ago.

Back in August 2014, CDA again planned to expand the Kashmir Highway from Golra More to the GT Road. When the civic authorities asked for fund release from the Ministry of Planning, Development and Finance, Capital Development Authority (CDA) was not able to hear back from them again. From the past three decades, CDA is facing the same issues again and again.

For the acquisition of land request made by CDA, it is added that the leaseholders of the NHA land along with GT Road has already encroached upon the CDA land initiating from EME College to Nicholson monument. The illegal constructions had been razed in a planned ROW (right of way) of Kashmir Highway.

The development authorities have also stated that they are unable to verify either the land is actually owned by NHA or CDA or is it a private or public property due to the absence of the boundary pillars on either side of the GT Road.

Before this, CDA carried the anti-encroachment operation in collaboration with the ICT (Islamabad Capital Territory) administration in the area.