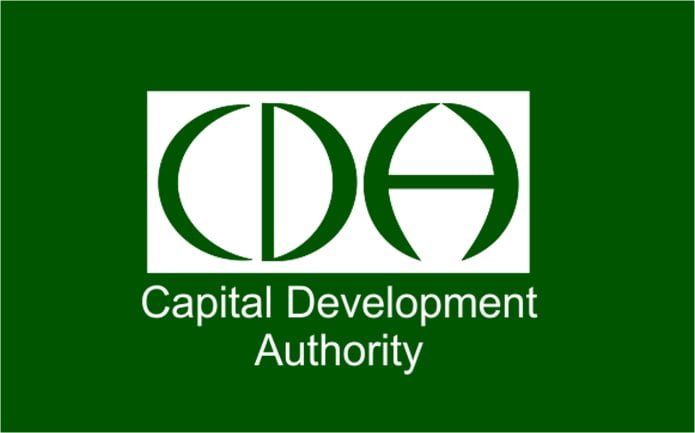 Islamabad: The apex civic body in the federal capital has now started to work on building an additional block for the Capital Hospital. For the completion of this purpose, they have started to dismantle a handful of offices that had been set up in an older section of the facility apart from cordoning off the area.

CDA (Capital Development Authority) informed the news sources that the debris from the dismantling wing of the hospital is also auctioned for around PKR 2 million. The contract includes the removal of all the waste materials as well as debris from the site.

Currently, the expansion project is all set to cost the taxpayers an estimated amount of PKR 168 million. It includes the construction of a five-story structure along with a central air-conditioning system, electrical work as well as installation of generators and other allied facilities.

As per the reports, the new block will be having the capacity for 100 beds along with the space for setting up ICUs (Intensive Care Units) as well as CCUs (Coronary Care Units). As per the statement by CDA officials, instructions have been issued for properly cordoning off the construction area to make sure the crucial safety of the patients visiting the hospital.

For several years, construction of the additional block was planned but has never been pushed to construction. The government has now started to work on its construction owing to the need for greater hospital space in the Federal Capital city in the wake of population explosion.

As per a new statement, the construction of the additional block at the Capital Development Authority hospital is not going to facilitate the thousands of serving as well as retired employees of the CDA, but it will also handle private patients through the provision of modern high-tech medical facilities.