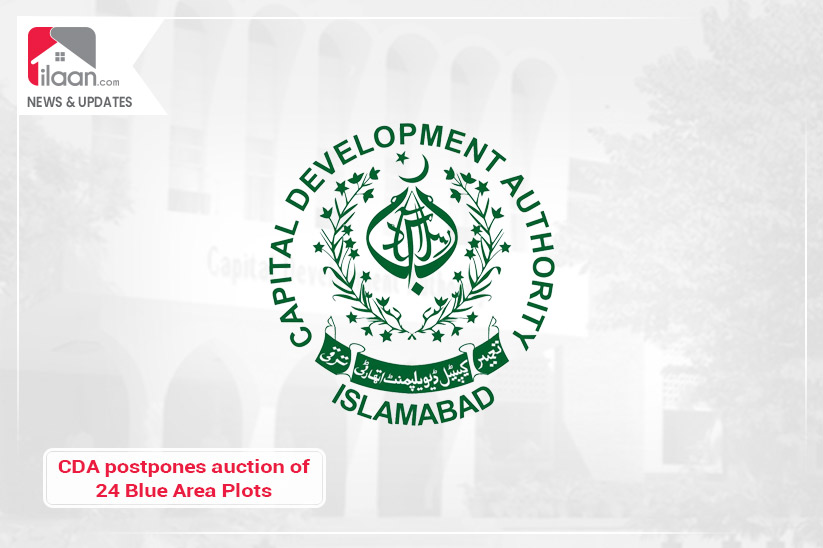 Islamabad: The Capital Development Authority (CDA) has postponed the auction of 24 commercial plots in Blue Area due to coronavirus outbreak, a news source reported.

The auction was scheduled to be held in the second week of April; however, the officials in the authority have agreed to postpone it due to the possible spread of coronavirus. When contacted, a senior official who asked to maintain anonymity, said that a formal decision is not yet taken in this regard but it is highly likely that the auction is postponed due to the less interest shown by investors.

CDA had presented 24 plots of Blue Area with incentives package on the directions of the federal government through a dedicated auction. Prime Minister Imran Khan had formally announced the said project which is being implemented in coordination with the Naya Pakistan Housing Development Authority.

The income generated through the auction of plots was supposed to be spent on low-cost housing, relocation of slum areas, and rehabilitation of the city.